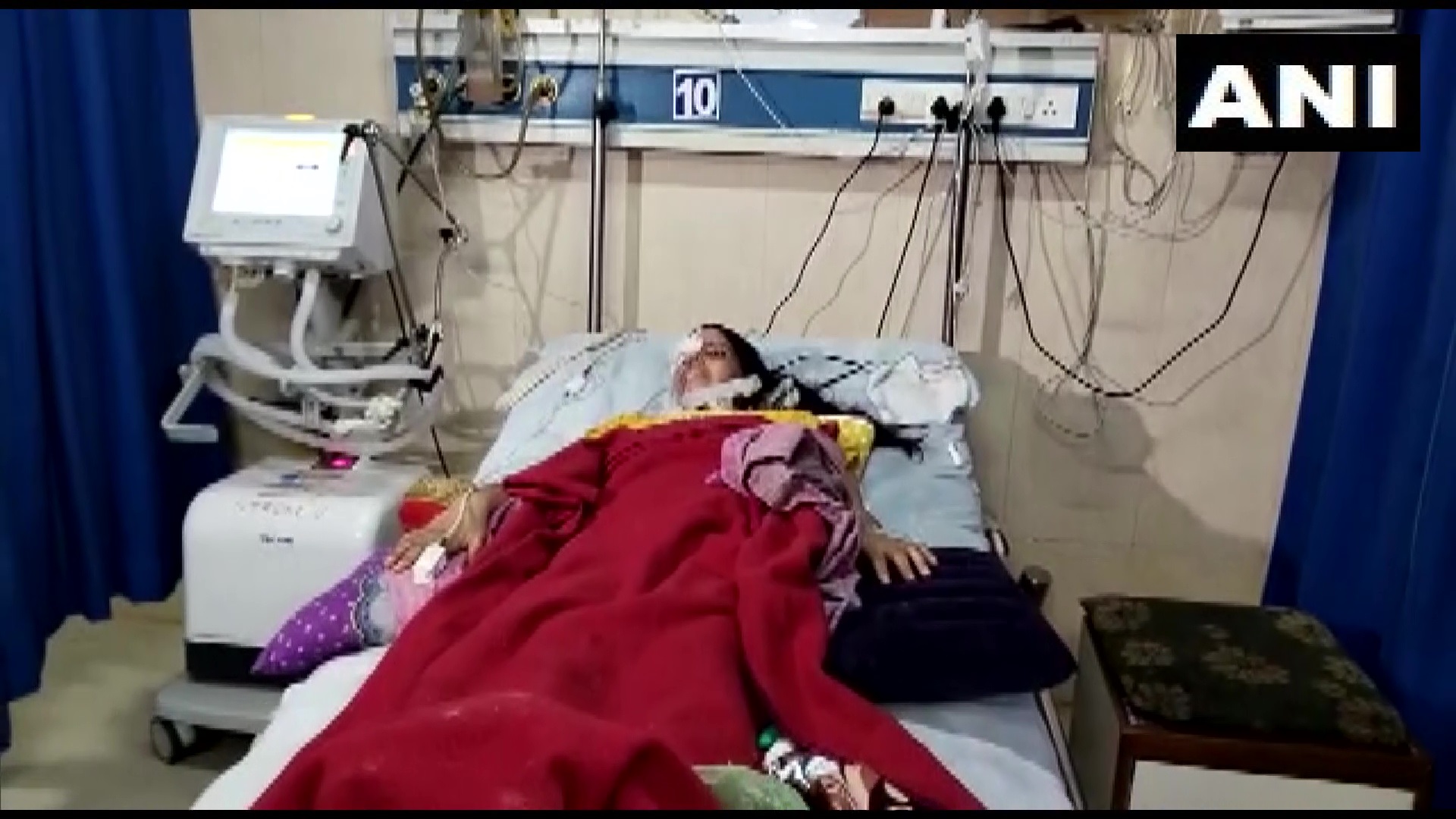 Kota (Rajasthan) May 17: Rats gnawed at an eyelid of a paralysed woman undergoing treatment in an ICU of a government hospital here early Tuesday, her husband has alleged.

Kota railway colony resident Devender Singh Bhati said doctors treating his wife's eyelid injury have admitted to him that the wound was caused by rat bites.

Thirty-year-old Roopwati has been undergoing treatment at the Stroke Unit of Kota's MB Hospital for the last 45 days.

The hospital authority set up a three-member panel of doctors to probe into the incident.

Following the incident, MBS Hospital Superintendent Naveen Saxena, in a preliminary report to Kota's additional district magistrate, said Roopwati's eyelid was nibbled at by rats at around 3 am as alleged by her attendant.

However, there has been no injury to her eye, Dr Saxena said in his report.

Roopwati's husband Bhati said that his wife has been undergoing treatment at the Stroke Unit of the hospital and was taken off the ventilator only two days ago.

"She can neither move her limbs nor speak following the paralytic attack", he said, adding that on Monday night, he had put a piece of cloth on his wife's face so that she could sleep peacefully without getting disturbed by light.

He said he woke up to his wife's sobbing at 3 am on Tuesday and on removing the cloth, he found her face covered with blood, oozing out of the eyelid wound.

Bhati said he immediately informed the duty doctor who said some insects have bitten the eyelid and administered primary treatment while another team of doctors dressed the wound on Tuesday morning.

There was a deep wound on the right eyelid and it was not likely to have been bitten by insects. The rats gnawed at the eyelid and doctors too admitted to him in the morning that wound was caused by gnawing by rats, Singh said.

In his report to Kota's additional DM, the medical superintendent explained that the hospital has been taking due care to keep the facility free of rats, cockroaches, bedbugs, mosquitos and other pests and insects .

The pest-control firm which has been given the contract for the job has been subjecting the entire hospital premises to pesticide treatment every month, Dr Saxena said in his report to the ADM.

But, as the hospital lies in the basin area of the Chambal river, a fresh order has now been issued for weekly pest-control exercise by the firm, he said.

Rajasthan | A woman admitted to stroke ward of MBS Hospital, Kota was bitten in her eyes allegedly by a rat last night

Dy Superintendant says, "We'll probe. We've monthly pesticide control. If anything like that happened, it's responsibility of staff. Her attendant was with her" pic.twitter.com/sYkAOGvPO9