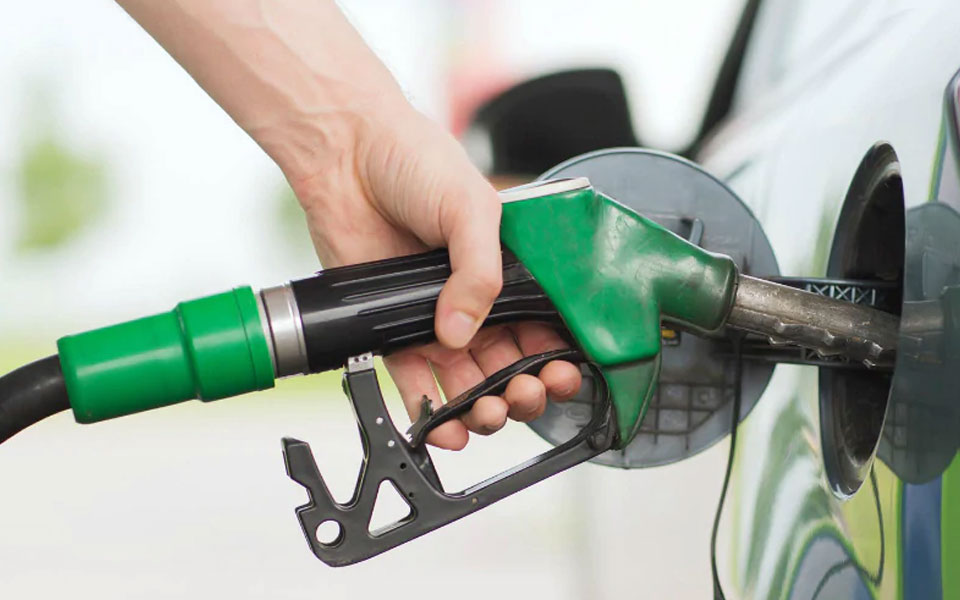 New Delhi : Continuing the upward streak, the prices of petrol and diesel hiked again on Monday, hitting an all-time high in Delhi, Mumbai, Kolkata and Chennai. Oil marketing companies (OMCs) increased fuel rates for the ninth consecutive day. A litre of petrol is selling at Rs. 79.15 in Delhi, Rs. 86.56 in Mumbai, Rs. 82.24 in Chennai and Rs. 82.06 in Kolkata. Diesel rates on Monday were hiked by 39 paise a litre, the steepest increase since the daily revision in prices was introduced in mid-june 2017.

Diesel prices rose to its highest levels of Rs. 71.15 a litre in Delhi and Rs. 75.54 in Mumbai today. Diesel is retailing at a price of Rs. 75.19 per litre in Chennai and Rs. 74.00 per litre in Kolkata, according to daily price notification issued by state-owned oil firms.

Fuel prices vary from state to state due to local levies. The revised rates are applicable from 6 am on September 3, 2018. The surge in fuel prices is largely attributed to the recent rise in crude oil cost and the high excise duty levied on transportation fuel in the country.

Since August 16, petrol prices have risen by over Rs. 2 per litre. Diesel prices on the other hand have risen by Rs. 2.42 a litre during this period. Diesel rates had hit Rs. 69.31 a litre on May 28, but this record was breached on August 27 and on Monday they hit a fresh high.

According to officials, the spike in rates is on account of exchange rate falling to a record Rs.71 to a dollar, depreciating by Rs. 2.5 in a month. Also, crude oil has gained $7 a barrel in a fortnight, driven by fears that the US sanctions on Iran will likely contract supplies, reported news agency Press Trust of India (PTI).

Globally, oil prices fell on Monday amid rising supply from OPEC and the United States, outweighing concerns that falling Iranian output will tighten markets once US sanctions bite from November. Output from the producer cartel of the Organization of the Petroleum Exporting Countries (OPEC) rose by 220,000 barrels per day (bpd) between July and August, to a 2018-high of 32.79 million bpd, a Reuters survey found.

Many analysts have warned that an economic slowdown because of trade disputes between the United States and other major economies including China and the European Union would drag on oil demand, reported Reuters.

Meanwhile, the Indian rupee recovered from all-time low of 71 and rose by 23 paise to 70.77 against the US dollar in early trade today on robust GDP (Gross Domestic Product) growth data for the April-June quarter of current fiscal.