PFI issues statement on NIA, ED raids, arrests of its leaders; here's what it said 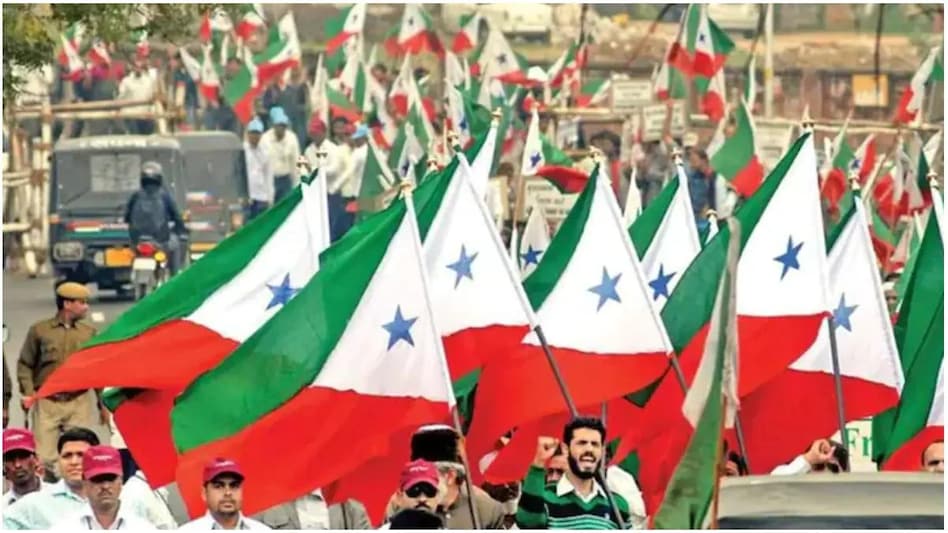 New Delhi: The National Executive Council (NEC) of the Popular Front of India (PFI) on Thursday evening issued a statement condemning the ED and NIA raids and arrests of its over 100 national and state leaders across the country earlier in the day.

The PFI, in the press statement, termed the NIA and ED actions as “Unjust arrests and harassment of its national and state leaders.”

The press statement further added that the NIA’s baseless claims and sensationalism were aimed at creating an atmosphere of terror in the country. It also added that the NEC condemned what it termed as a “witch-hunt” against the members and supporters of the organization.

“Popular Front will never be intimidated by such scare tactics by a totalitarian regime that uses the central agencies as its puppets. The organization will stand firm on its stand and the struggle for recovering the democratic values and spirit of the constitution of our beloved country” the press statement by the PFI further stated.