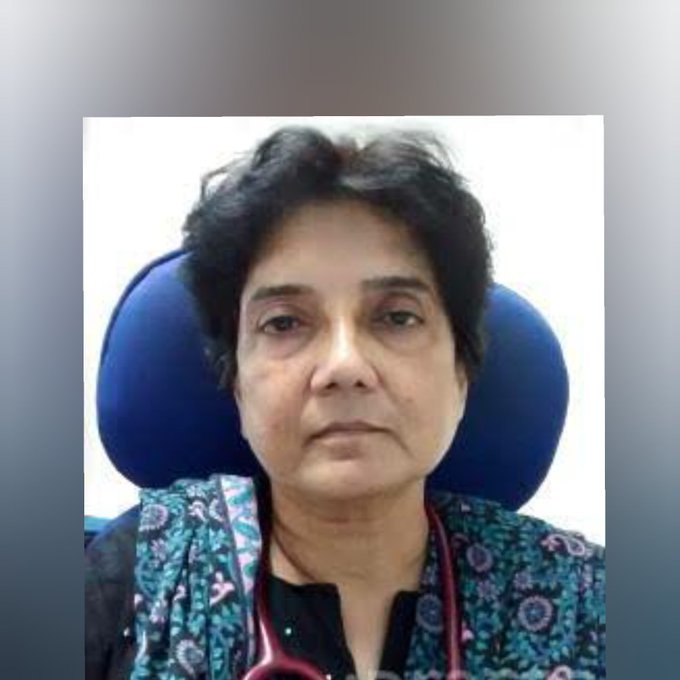 A report by Jagran news website said that the government’s decision to transfer Lalchandani came after Kanpur’s District Magistrate Dr. Brahmdeo Ram Tiwari submitted his report on the viral video to Chief Secretary for Medical Education, Rajnish Dubey. However, Lalchandani reportedly told the Jagran website that she had not yet received the order of her transfer.

Another report published in Aamar Ujala reported that Lalchandani was set to be replaced by Dr. RB kamal as the new Principal of the Ganesh Shankar Vidhyarthi Medical College.

Both Tiwari and Dr. Aarti were unavailable for immediately commenting on the developments.