"Will announce my decision soon" Rajnikanth on entering electoral politics 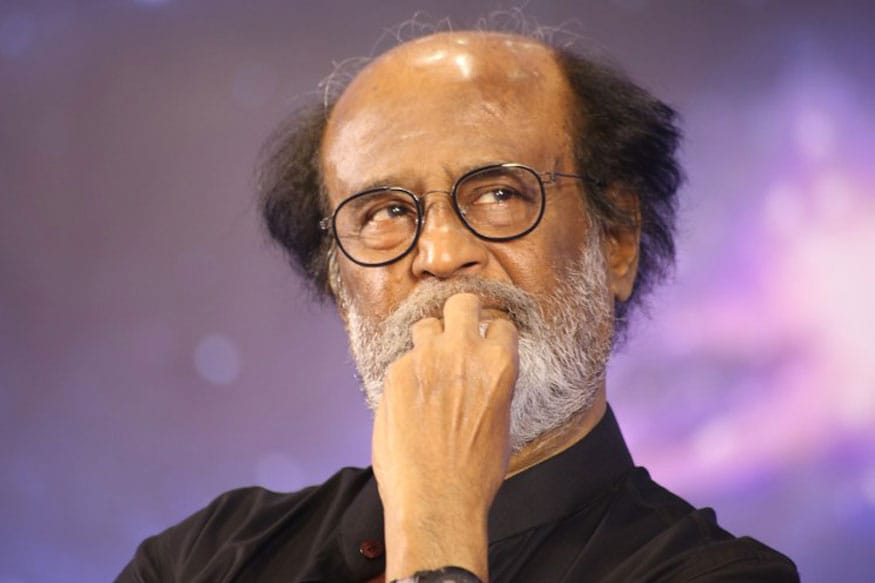 Chennai: Tamil movie superstar Rajnikanth on Monday added that he will announce his decision “soon” on his plans to enter electoral politics. The actor had last month hinted that his entry into electoral politics may be delayed as his doctors have adviced him against entering politics.

"District office bearers expressed their opinions. They have said they will agree to whatever decision I take. I will announce my decision as soon as possible," the 70-year-old said today after meeting the district secretaries of Rajini Makkal Mandrams was today held at the actor's Raghavendra Kalyana Mandapam in Chennai.

A letter attributed to him cited doctors' concern over campaigning during the pandemic and the potential impact on Rajinikanth's health. The letter seemed to indicate the actor had been advised to restrict travel since he has a kidney condition and could be vulnerable to the COVID-19 virus.

The 69-year-old actor later said the letter was "not mine but the doctor's advice is true".