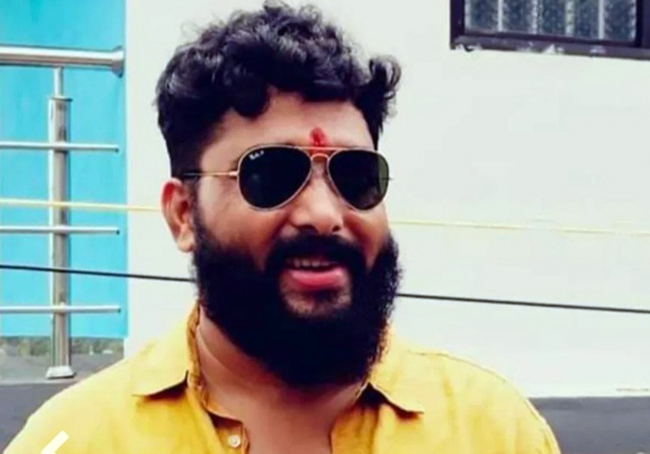 Udupi: A group of miscreants of Thursday afternoon brutally assaulted and murdered a youngster here at Hiriadka. The 34-year-old murdered person is reportedly a rowdy-sheeter.

The deceased has been identified as Kishan Hegde (34), a resident of Inna village.

According to the reports, Kishan along with another person was heading towards Hiriadka on a car, when he was chased by miscreants on two cars who intercepted his vehicle and brutally assaulted him.

Kishan is said to be a rowdy-sheeter with a criminal history in Padubidri Police Station and was an accused in a murder case, police said.

Local police reached the crime scene and initiated an investigation into the matter. More details awaited.