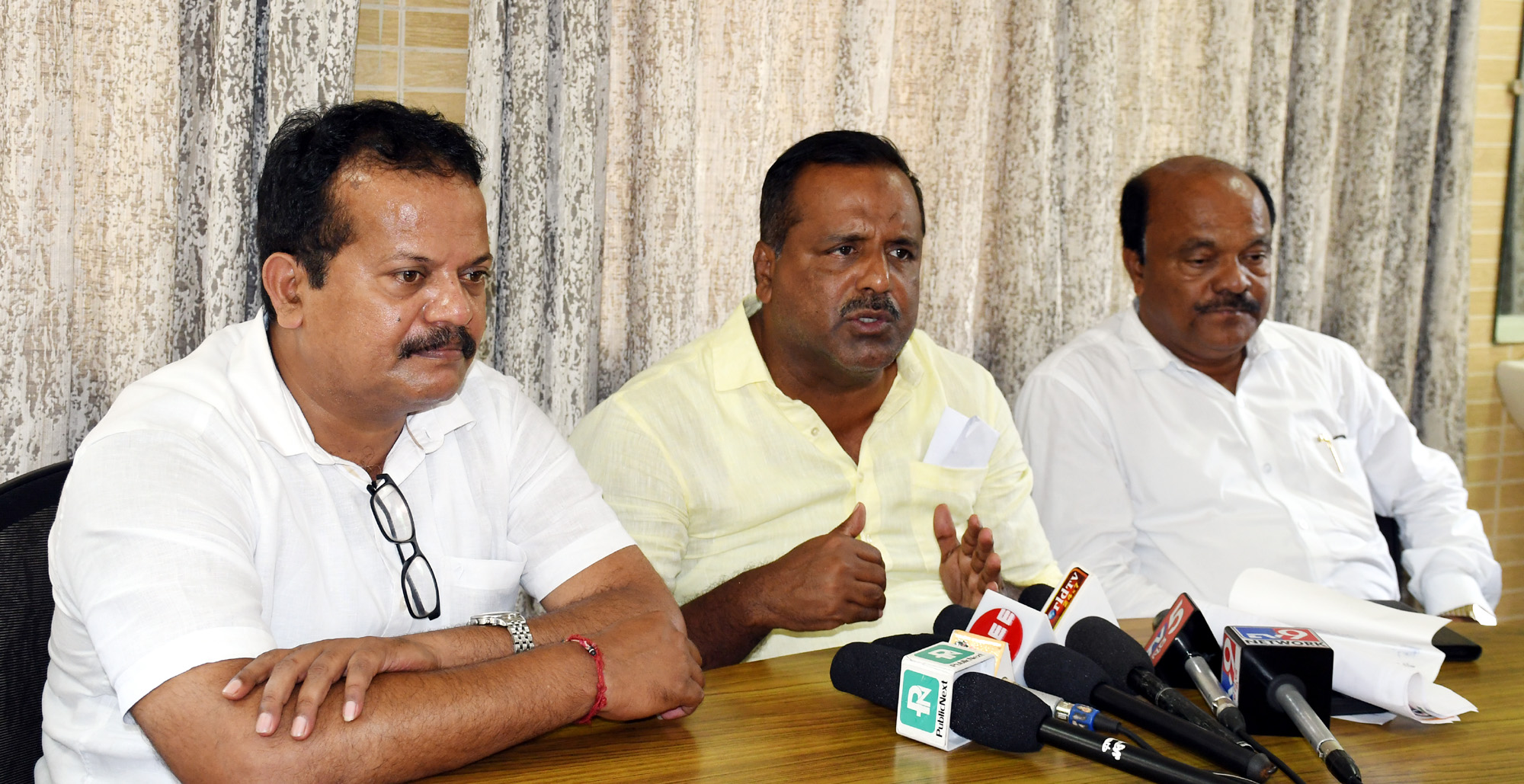 Mangaluru, Sep 24: Dismissing the BJP's allegation that Congress in Karnataka lacked unity, deputy leader of Opposition in the State Assembly U T Khader on Saturday said the ruling party is engaged in a propaganda war.

Addressing reporters here, Khader said both D K Shivakumar and Siddaramaiah are having a cordial relationship and the BJP is frequently raising the charge against Congress to create confusion among the people.

He said despite the departure of many leaders from the party, the Congress would always stick to its principles.

Khader said Rahul Gandhi's historic Bharat Jodo Yatra' would enter the State through Gundulpet by this month-end. The yatra is aimed at building bond of friendship among the people of all States, he said.

No one has undertaken such a yatra in the country's history and no one is likely to do so in future as well, he said, adding that the march would instil hope and confidence in the people.

Rahul Gandhi's yatra would unite the people at a time when people are being divided on the basis of religion and caste. Congress workers from Mangaluru would take part in the yatra programme at Chamarajanagar on October 2, Khader said.

Khader said while countering extremist activities in society, impartial action should be taken against everyone who creates fear in society through murders and attacks. There should not be any discrimination while taking legal action against criminal elements, he said.