Illegal gold worth over Rs. 9 lac seized from passenger at Mangaluru International Airport

Mangaluru: Security and custom officials at the Mangaluru International Airport on Wedensday seized 233.18 grams of Gold from a passenger arriving from Dubai on an Air India flight. The gold was being illegally smuggled by the passenger.

The arrested person has been identified as Mohammed Mahir Patla (24), a resident of Patla in Kasargod. Mahir had reportedly concealed the gold in strips under a rechargeable torch and solar sensor.

Mahir was checked by the custom officials upon suspicion and the officials found 233.18 gram of illegal gold concealed in his luggage. The seized gold is estimated to be worth Rs. 9.39 lac.

A case has been registered and further investigations are underway.

Speaking in Lok Sabha, Sitharaman -- who is also the country's first woman finance minister -- said her remark is being criticised also because she "looks like a neighbourhood aunty" and asserted that twisting her comment is irresponsible.

On August 27, she said the economy has been hit by the COVID-19 pandemic, which is an 'Act of God', and it will see a contraction in the current fiscal. Her comment has been criticised by various political parties.

"Many people spoke on GST compensation issue (and) my statement of Act of God was referred several times. I happy for that. People like using latin expression of force majeure, for expressing extraordinary situation. But simple woman finance minister saying Act of God is taken sarcastically. What is this sir?," she said while replying to the debate on the first batch of supplementary demands for grants for 2020-21.

Noting that force majeure in the court for clients is very well but not "Act of God", she said, "because this woman, who is minister, looks like neighbourhood aunty. So, how can she ever say this".

"I like this condescension," she said in an apparent dig at the Opposition.

Defending her remark on GST compensation to the states, Sitharaman said that to twist what she has said to "say the Centre is reneging its responsibility is absolutely irresponsible comment towards a responsible government which is being led by Prime Minister Narendra Modi".

"I am ready to listen your suggestions but not sarcasm. Tell me one state government, which can tell me, no no we will manage it (current situation due to COVID-19)," she said.

Referring to the current tensions between India and China at eastern Ladakh, the finance minister said that she does not want to speak in detail about the national security issue but despite the Ladakh situation, the government is not cutting down on devolution of taxes to the states.

Data on health workers infected or who died during COVID duty not maintained at central level: Govt

Data on health workers infected or who died during COVID duty not maintained at central level: Govt 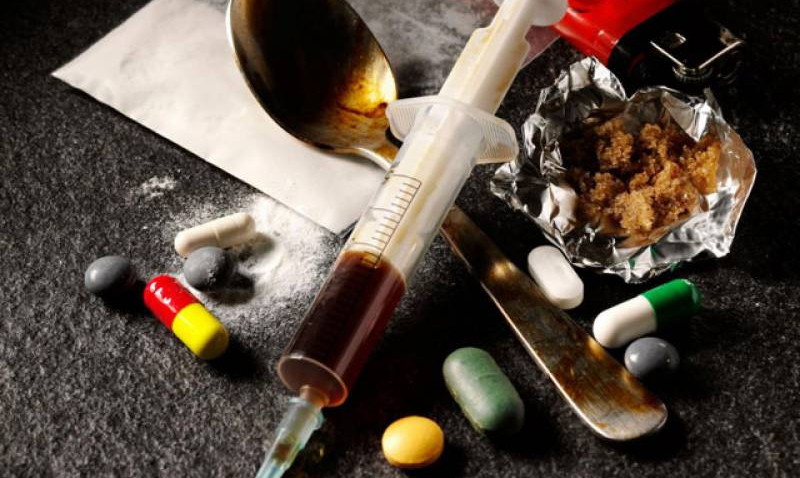 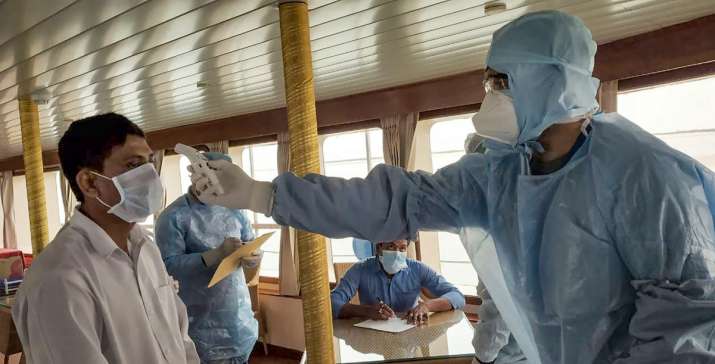