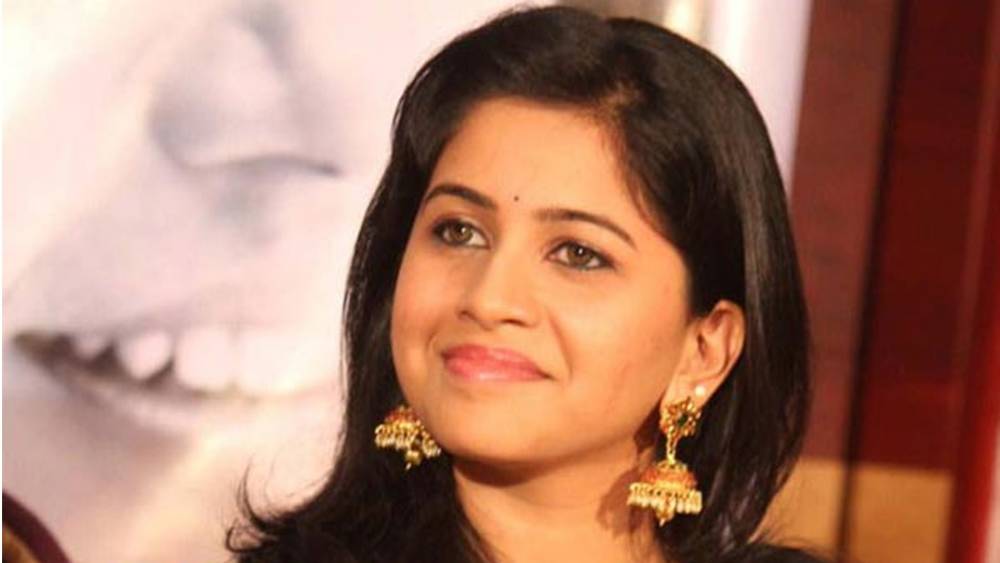 The CCB police has also issued a notice to television host and actor Anushree through WhatsApp, based on Taruns alleged revelation that she had also been to Shettys party, police sources said.

Tarun was arrested after subjecting him to a drug test which proved positive, they said.

While a notice was issued to Anushree via WhatsApp, a police team has already left for Bengaluru to hand over the notice in person, the sources said.

Shetty and his aide Aqeel Nausheel were arrested on September 19 under charges of drug consumption and peddling.

Aska, an employee of a spa in the city, who allegedly partied with Shetty was arrested later.

The state CCB police is investigating drug abuse among bigwigs, including those in the film industry, after the Narcotics Control Bureau arrested three people from Bengaluru with a drug haul.

They were allegedly supplying drugs to Kannada film actors and singers.