Mangaluru: Labourers sleeping on the footpath run over by car; two injured

Mangaluru: In an incident that occurred during the early hours of Thursday, a car reportedly ran over labourers who were sleeping on the footpath near the Mangaluru Railway station.

The injured labourers were taken to the Wenlock hospital. It is learned that more than 10 labourers belonging to other states were sleeping on the footpath when the incident took place.

Reportedly, during the early hours, a driver of the car lost control over his vehicle and crashed into several vehicles, and ran over the sleeping workers lying on the footpath.

Two labourers were reportedly injured in the accident. 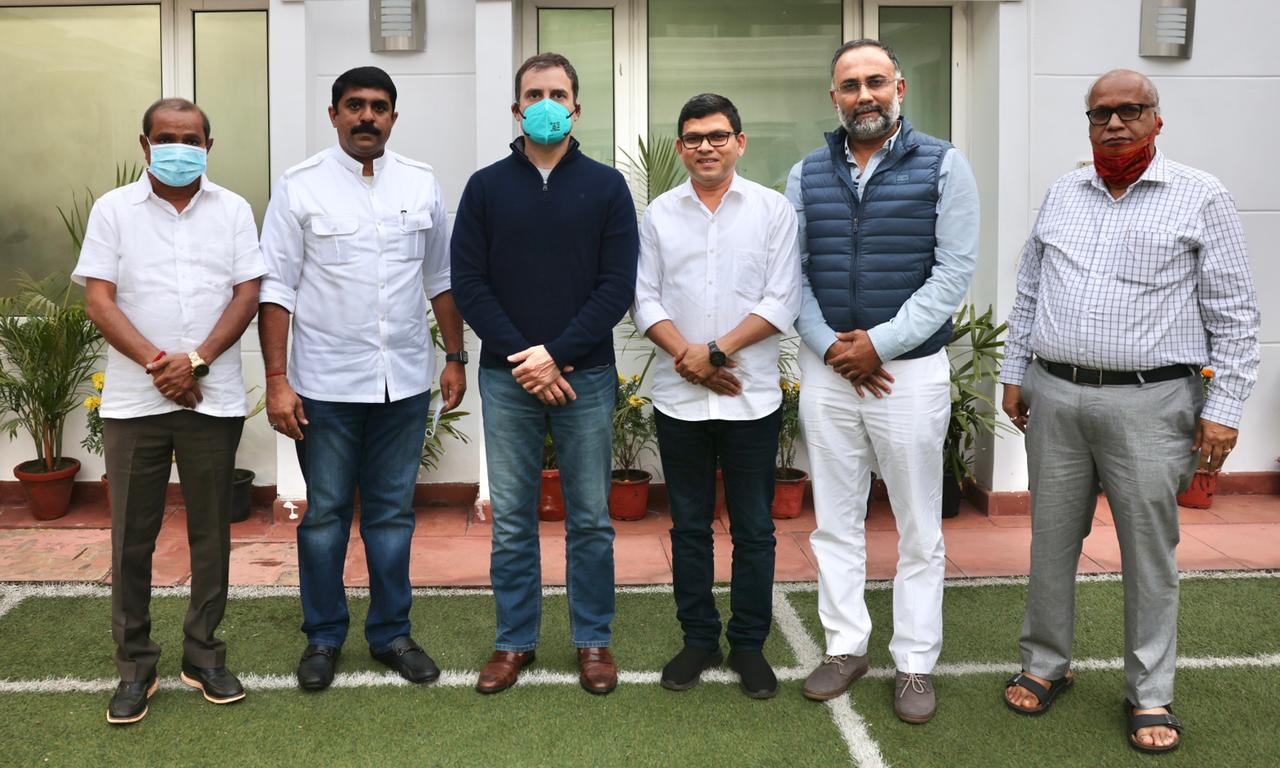 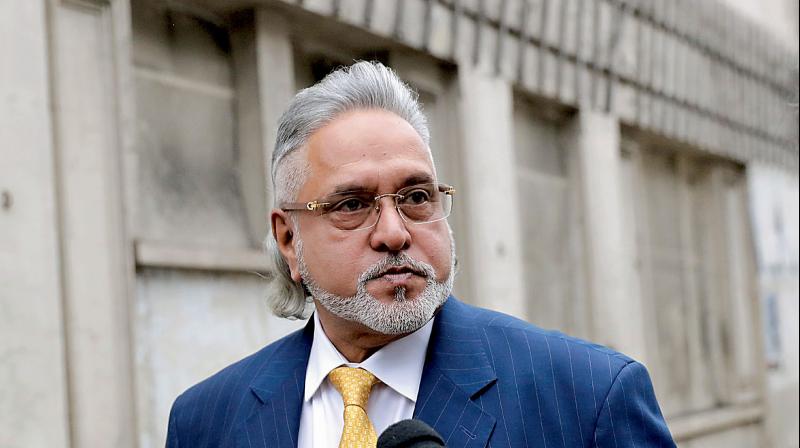