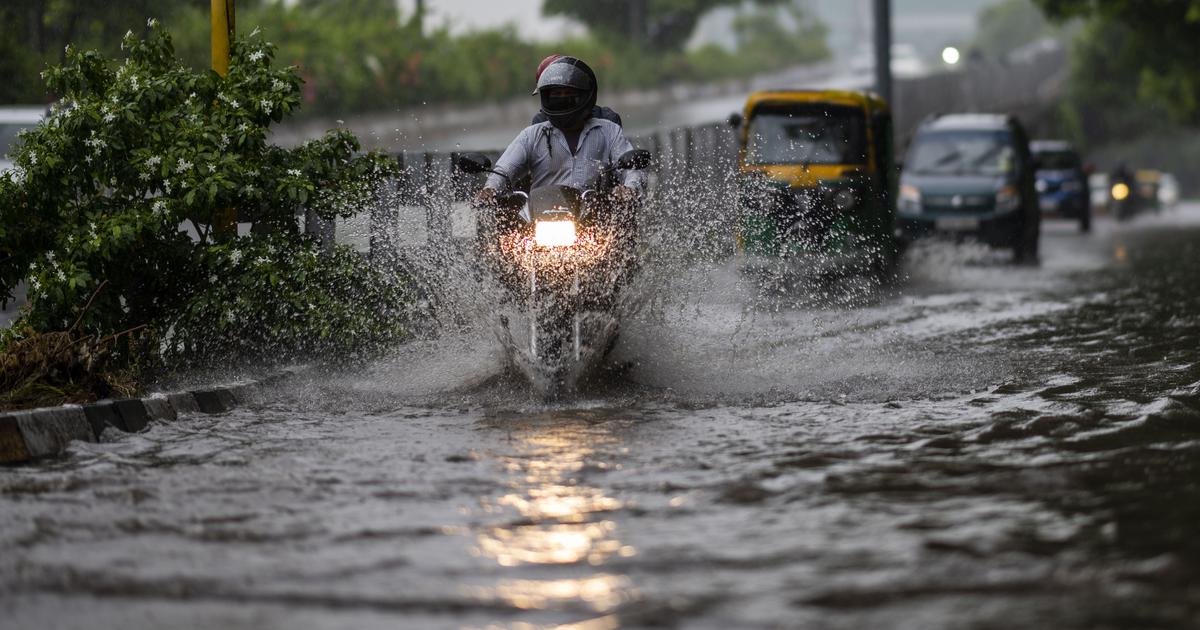 New Delhi: Less than a week after Cyclone Nivar battered Tamil Nadu, another storm is expected to affect the southern state, the India Meteorological Department (IMD) said on Monday.

The cyclone will cross the Sri Lanka coast on December 2 and will bring heavy rain over Tamil Nadu and Kerala, it said.

Last week, a "very severe cyclonic storm" Nivar had hit Tamil Nadu. While there were no reports of loss of life, about 2.5 lakh people were housed in cyclone shelters in the state as part of safety measures.

The IMD has issued a red-color coded warning for the southern areas of Tamil Nadu Kerala in view of the brewing storm and said that these areas are expected to receive heavy to very heavy rainfall.

As the sea is expected to become rough due to the weather system, fishermen are advised not to venture into the southeast and adjoining the southwest Bay of Bengal from the night of December 1 and along and off east Sri Lanka coast, Comorin area, Gulf of Mannar and Tamil Nadu-Kerala coasts from forenoon of December 2 for the subsequent 24 hours.

Also, those who are out at sea are advised to return to the coast by November 30, it said.

According to the IMD, a well-marked low-pressure area in the Bay of Bengal intensified into a depression.

"It is very likely to move nearly westwards thereafter and emerge into the Comorin area on December 3 morning, the Cyclone Warning Division of the IMD said.

Winds with a speed of 45-55 kmph gusting to 65 kmph are likely over the Comorin area, Gulf of Mannar, and Tamil Nadu-Kerala coasts from December 2 forenoon for subsequent 24 hours.