Bengaluru-Puducherry buses to run from Oct 23 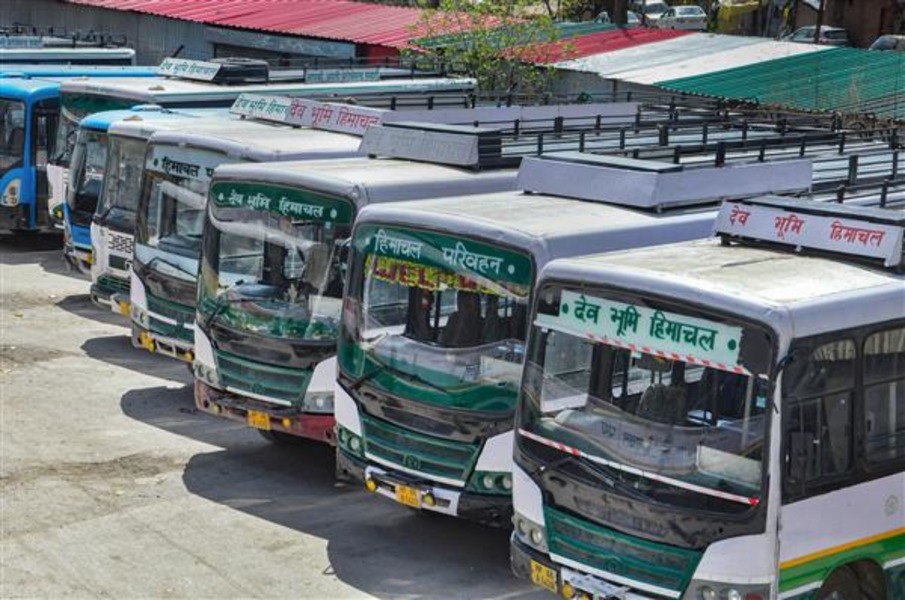 Bengaluru: The Karnataka State Road Transport Corporation (KSRTC) will restart bus operations to Puducherry from October 23 after having stopped the service due to COVID-19 lockdown.

Now that the lockdown has been relaxed, the KSRTC would resume the operations from Bengaluru to Puducherry keeping in view the density of passengers, an official press release said.

It is mandatory for all the passengers to wear masks, the release said.