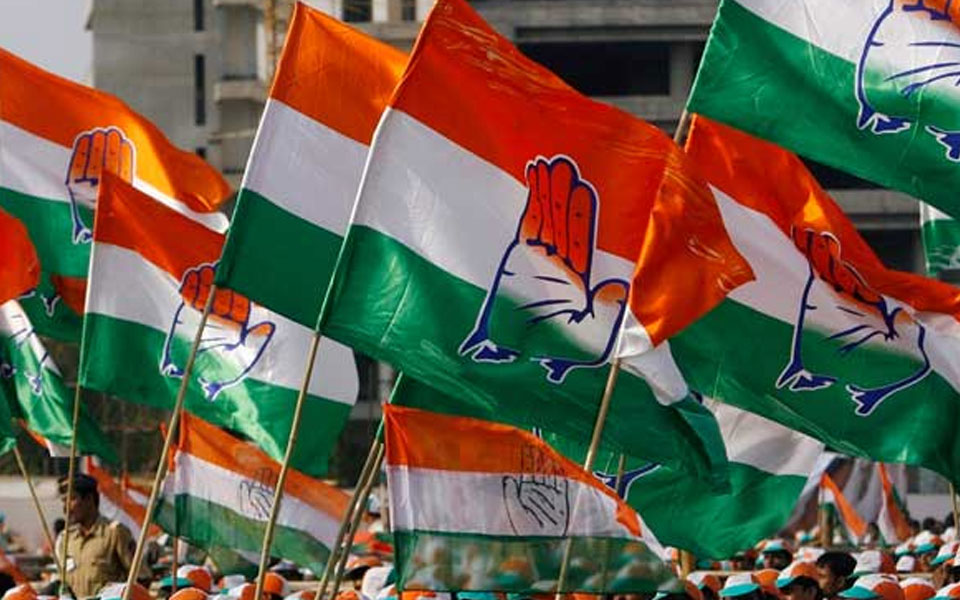 Bengaluru, Sep 3 : The Congress was ahead of the Bharatiya Janata Party (BJP) as the counting began on Monday of votes cast for Karnataka's 105 Urban Local Bodies (ULBs), the State Election Commission (SEC) said.

The Congress was ahead by 52 seats by winning in 814 civic body seats across the state, while the BJP has won in 762 seats as of 11.45 a.m., according the results declared by the SEC on its website.

A record average of 67.5 per cent voter turnout was registered across the state for the civic polls.

In the event of a party not getting majority on its own in the election, Congress and JD-S have decided to forge a post-poll alliance to keep BJP out of power, similar to May 12 state Assembly election which threw up a hung verdict, a JD-S official told IANS earlier.