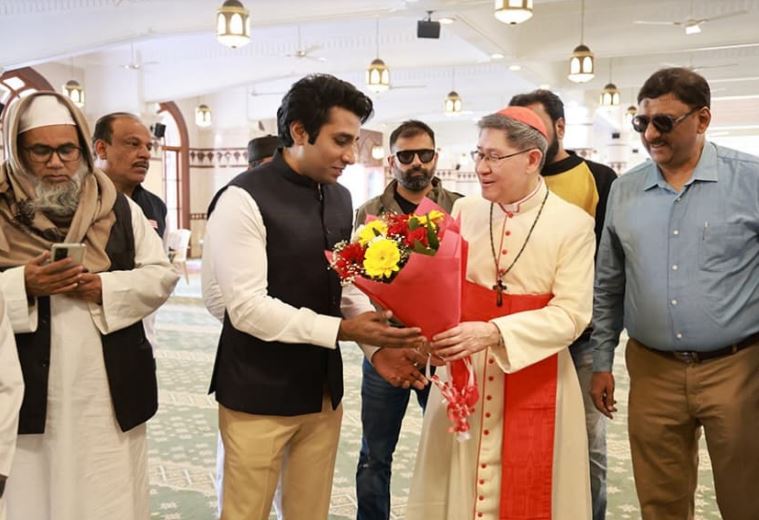 Archdiocese of Bangalore on Monday, in a press statement added that His Eminence Luis Antonio Cardinal Tagle, Pro-Prefect and Dicastery for Evangelization from Vatican had arrived in Bengaluru to attend the 34th Plenary Session of the Conference of the Catholic Bishops of India.

The conference will be held from January 24-30, 2023 at St. John’s National Academy of Health Sciences, Bengaluru. The theme of the Conference is "Telling the Story of Jesus in our Context: The Synodal Way".

“In continuation of his passion to promote Inter-Religious dialogue, His Eminence Cardinal Tagle took time to go with the Metropolitan Archbishop of Bangalore Most Rev. Dr. Peter Machado, Msgr. S. Jayanathan, Msgr. C. Francis, Vicars General, of the Archdiocese of Bangalore to visit Khadriya Masjid, Millers Road, under the Management of Jumma Masjid Trust Board, and met Mr. Usman Sharieff, Secretary Jumma Masjid Trust Board and other Leaders of the Community, and His Eminence also visited the ISKCON Temple in Rajajinagar, and met His Grace Madhu Pandit Dasa, Temple President and Chairman of the Akshya Patra, exchanged pleasantrics and discussed matters of mutual interest.” The press release stated.

The Cardinal and the Archbishop also prayed earnestly for inter-religious harmony, solidarity and fellowship, it further added. 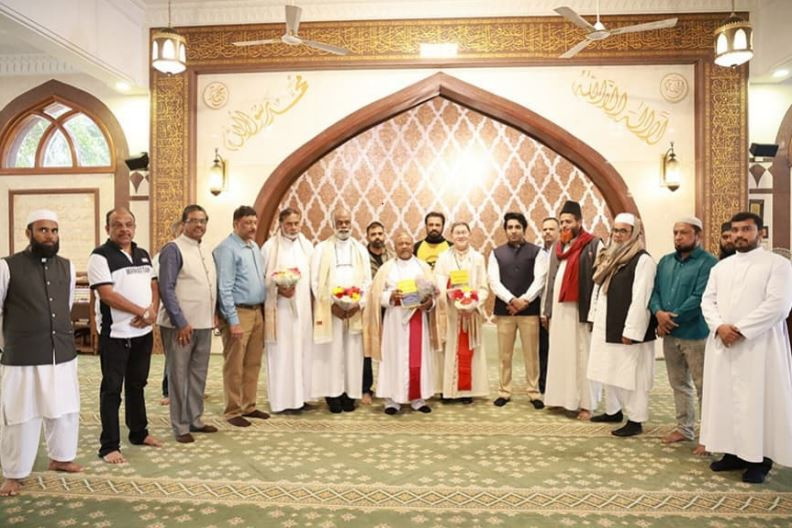 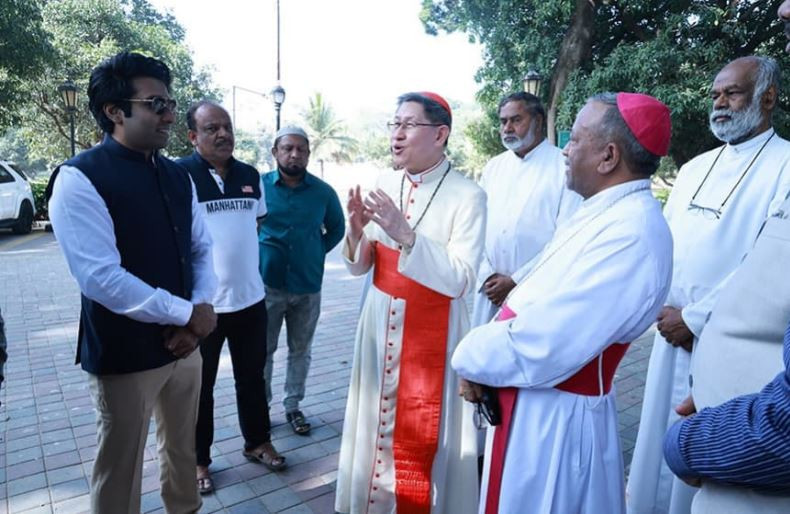 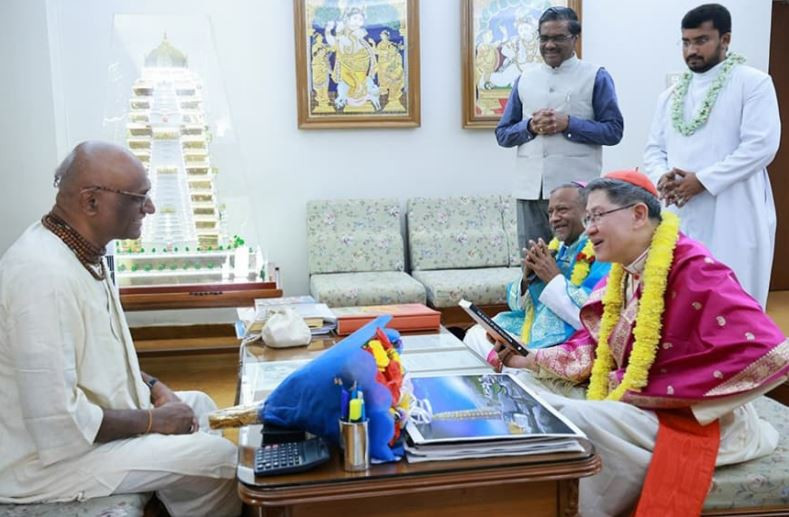 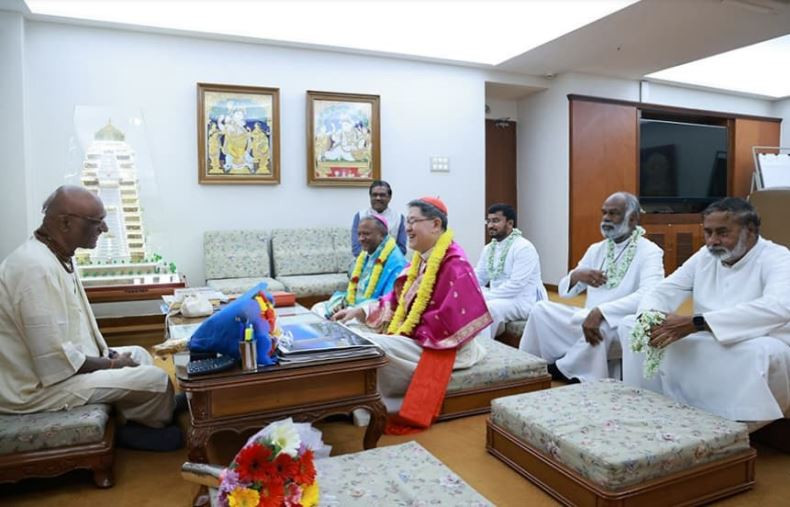 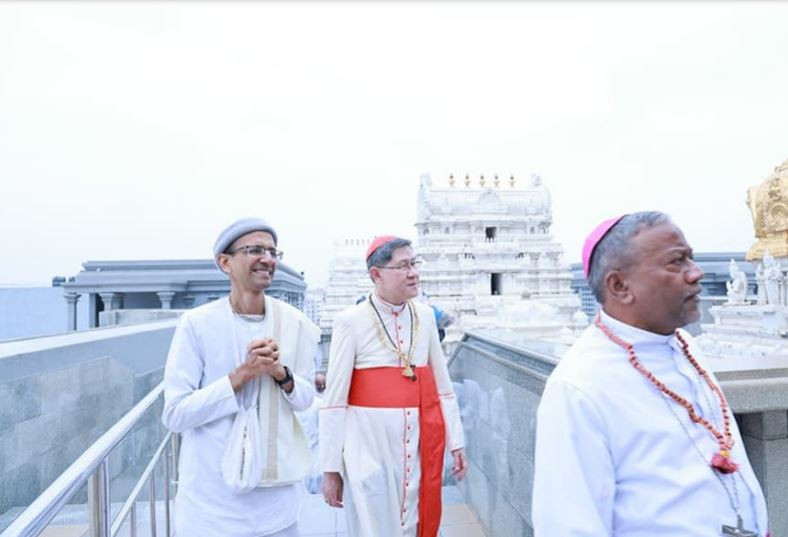