Karnataka bypolls: 19 candidates in the fray from 2 seats 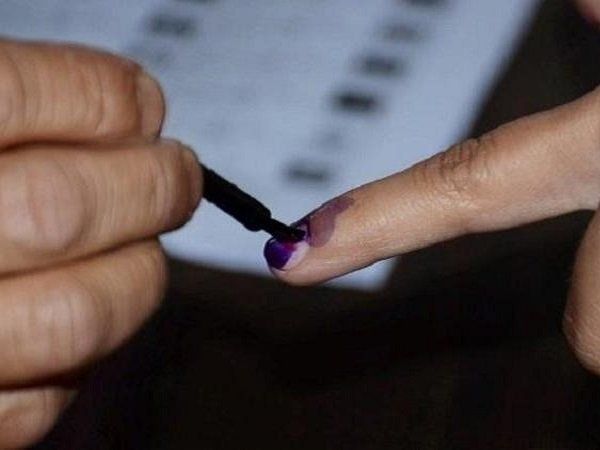 Bengaluru, Oct 13: A total of 19 candidates are in the fray in Sindagi and Hangal assembly constituencies for the October 30 by elections, poll officials said on Wednesday.

Today being the last day for withdrawal of nominations, two from Sindagi and four from Hangal withdrew their papers, leaving six and thirteen candidates in the fray from the two constituencies respectively.

Two candidates from Sindagi are women.

Counting of votes will take place on November 2.

The by-elections have been necessitated as the seats fell vacant following the death of Sindagi JD(S) legislator M C Managuli and BJP's C M Udasi from Hangal.

While Ramesh Bhusanur, who came second behind Managuli in 2018 polls, is the BJP candidate from Sindagi, Shivaraj Sajjanar is its candidate from Hangal constituency.

JD(S), which was the first to announce its candidates, has fielded 33-year-old post graduate Naziya Shakeel Ahmed Angadi from Sindagi and 35-year-old B.E, M.Tech (CSE) graduate Niyaz Shaikh from Hangal.

This is the first electoral challenge for Chief Minister Basavaraj Bommai after taking charge. Retaining Hangal is even more important for him as it is the neighboring constituency to his Shiggaon assembly segment.

The Congress, by ensuring a win, wants to give momentum for its preparations in the run up to 2023 assembly polls in the state, while JD(S) is looking to retain Sindagi seat and thereby prove that it still commands a support base in the northern districts.

Congress leaders have alleged that JD(S) deliberately fielded minority candidates for the Hangal and Sindagi by-elections to help the BJP.