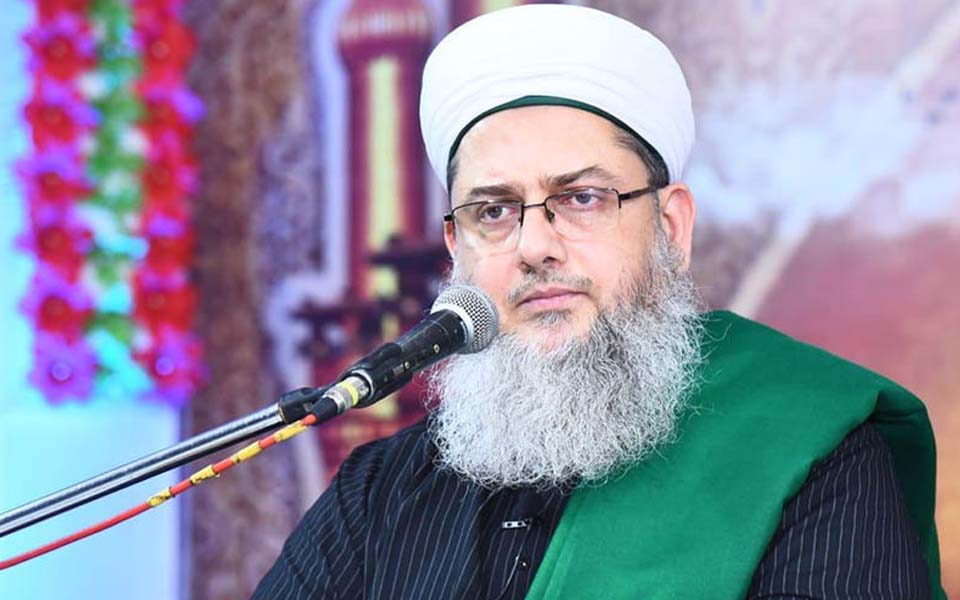 Bengaluru: Jamat-e-Ahle Sunnat, Karnataka, President Moulana Tanveer Hashmi on Friday asserted that the organisation will file a writ petition in Supreme Court against the implementation of Citizenship Amendment Bill – 2019 through which people have been asked to prove their citizenship.

Speaking at a press conference at the office of Jamat-e-Ahle Sunnat, Karnataka in R T Nagar added that the bill is violation Article 14, 15 and 21 of Indian Constitution.

“The constitution of this country clearly states that the country will not provide citizenship to anybody on religious line. We take pride in calling ourselves as Indians, but this bill is clearly set against Muslims” he noted.

“The Contitution of this country is set on the principles of secularism and democracy. The CAB is threat to our Constitution, and the day this law is implemented in the country, it will be a dark day for the democracy. We condemn this law and we will fight a legal battle against this” he added.

He further stated that not only Muslims but all the secular people of the country condemn the NRC and CAB. “There will be protests against the agenda of Central Government if it continues with such acts and bills. Everyone will come together against the government to condemn such bills” he said.

He called upon all the organisations, clerics, intelluctuals to come together and stand united against the attitude of the government. He also added that this will be another freedom movement in the history of the country wherein they will fight against the fascist forces which are taking the country in a state of lawlessness.