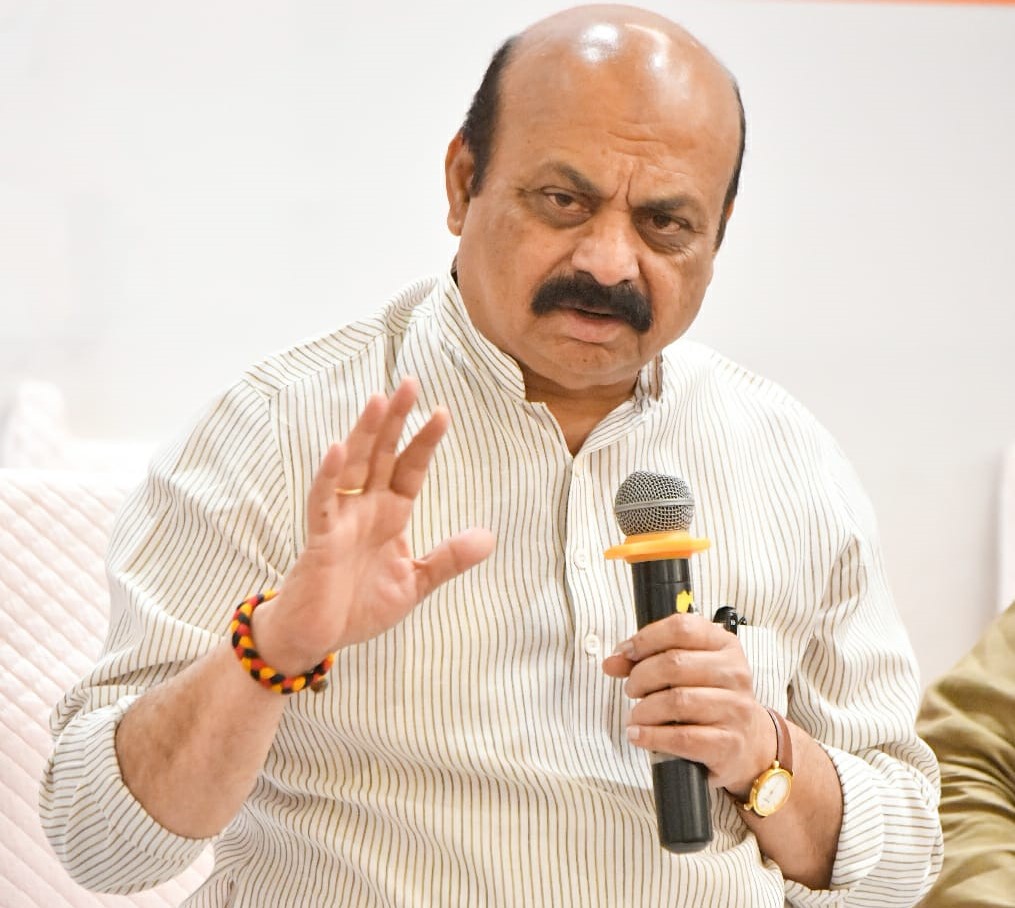 Bengaluru, Sep 22: Karnataka Chief Minister Basavaraj Bommai on Thursday told the Legislative Assembly that with recovery in the economy after COVID-19 pandemic, the State is expected to receive more revenue in 2022-23 than expected.

The Chief Minister, who also holds the Finance portfolio, was speaking while piloting the supplementary estimates in the Legislative Assembly.

"Post-COVID economic recovery is on, last year we performed better than expected, in the last six months, too, as the trend continued, there has been additional revenue collection and other sources," Bommai said.

He said the State had received GST compensation of Rs 8,633 crore in the last six months.

"With the Central government's revenue collection being good, the State's share from the Centre is also likely to increase, adding to that State's performance is also good. Looking at the last six month's trend, we are likely to exceed the target," he added.

Further speaking on the GST compensation, Bommai said Rs 14,015 crore is pending, out of which Rs 8,633 has already come.

The State has also claimed additional Rs 6,000 crore and it is expected soon after the audit of the accounts by the Centre.

"Out of the GST we have to get, about Rs 6,000 crore we had to get audited by the AG ( Accountant General) and send it, it is now with the CAG. I have spoken to the Union Finance Minister Nirmala Sithraman, she has said that once CAG approval is given, the money will be released immediately," he said.

The supplementary estimates of Rs 14,762.2 crore, was passed by the Assembly today.

The Chief Minister said, as promised earlier, he has set aside a sum of Rs 857 crore for the Backward Class Department.

He also assured that strict rules would be implemented and technology like satellite and drone would be used in the identification of extraction of minor minerals.