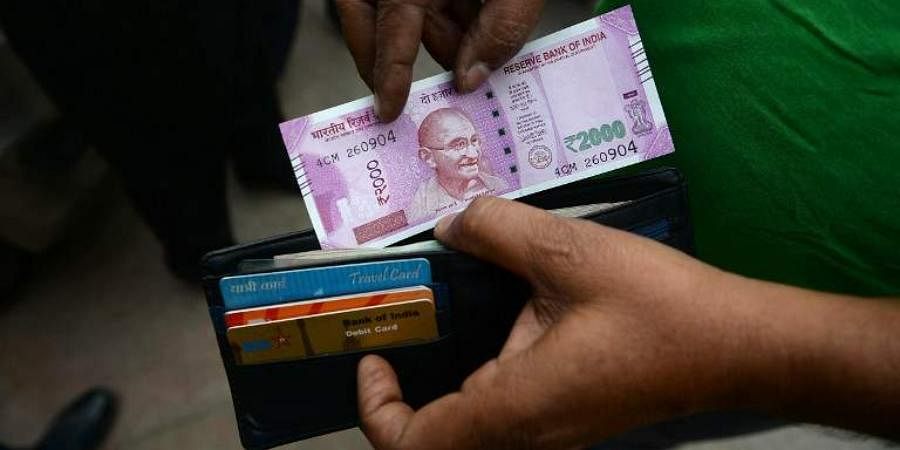 The decision was taken on the basis of a report submitted by the government-constituted three-member committee, and it will benefit thousands of guest lecturers working in government first-grade colleges.

It has been decided to pay the salaries before the 10th of every month, and to appoint them on an academic year basis (10 months duration) instead of semester basis as had prevailed earlier.

"As UGC-prescribed eligibility conditions will be made mandatory for recruiting guest faculty in the coming years, a three-year time has been set for guest lecturers to clear the required tests/examinations, Narayanan said.

It has been also decided to give weightage to seniority of service while appointing the guest lecturers. To ensure this, a selection list will be prepared based on the existing parameters of the department, it was stated.