Bengaluru, Aug 29 : Karnataka would switch over to battery-driven electric buses in Bengaluru and phase out polluting diesel vehicles for public transport over the next five years, a senior Minister said on Wednesday.

"The move to use battery-driven electric buses is to curb vehicular pollution caused by diesel and reduce operating cost of the state-run public transport," said state Deputy Chief Minister G. Parameshwara at a trade event here.

Noting that the number of private vehicles in the city has shot up 100 per cent to 70 lakh over the last 20 years, the Minister said efficient and frequent electric buses would not only reduce air pollution, but also make more people use them for commuting.

The state-run Bengaluru Metropolitan Transport Corporation (BMTC) operates about 6,500 diesel buses across the city, ferrying about 50 lakh commuters, which is 50 per cent of its over 1-crore population.

"Chief Minister H.D. Kumaraswamy discussed the BMTC plan with officials to replace all buses of the state-run public transport service with electric battery version to reduce depending on polluting fossil fuel and the operation cost," said Parameshwara at the 8th edition of "Busworld India", a bus-cum-coach expo in the city.

Organised by Busworld International at the Bangalore International Exhibition Centre (BIEC) on the city's northern outskirts, the three-day expo is showcasing products, technology, services and solutions of about 120 bus and coach makers, component suppliers and technology providers.

"As the main issue in many countries and cities is congestion and pollution, the expo is the right platform to find solutions to the urban menace," said Busworld President Didier Ramoudt on the occasion.

The Hyderabad-based Olectra Greentech has unveiled three new vehicles in partnership with BYD automobile manufacturer in China for public transportation.

Held every alternate year from 2005 to 2015 in India, the expo shifted to Bengaluru from Mumbai in 2016 in view of the huge response from the stakeholders. 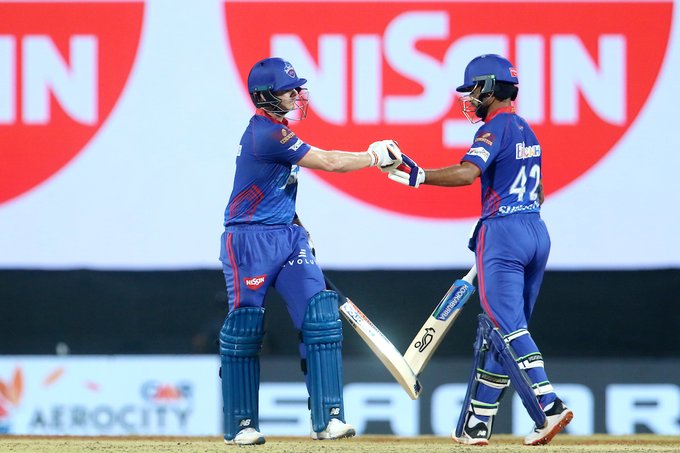 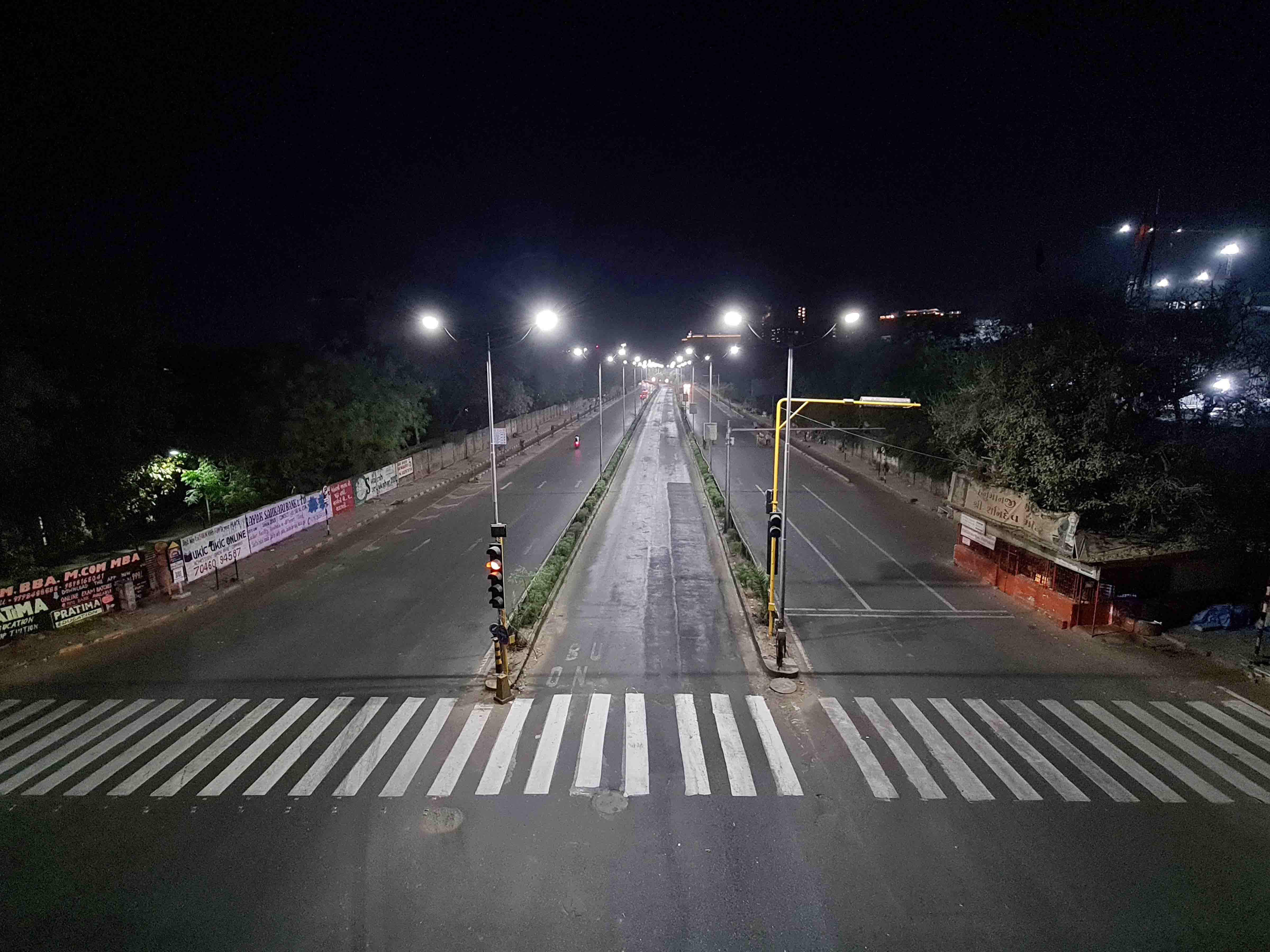