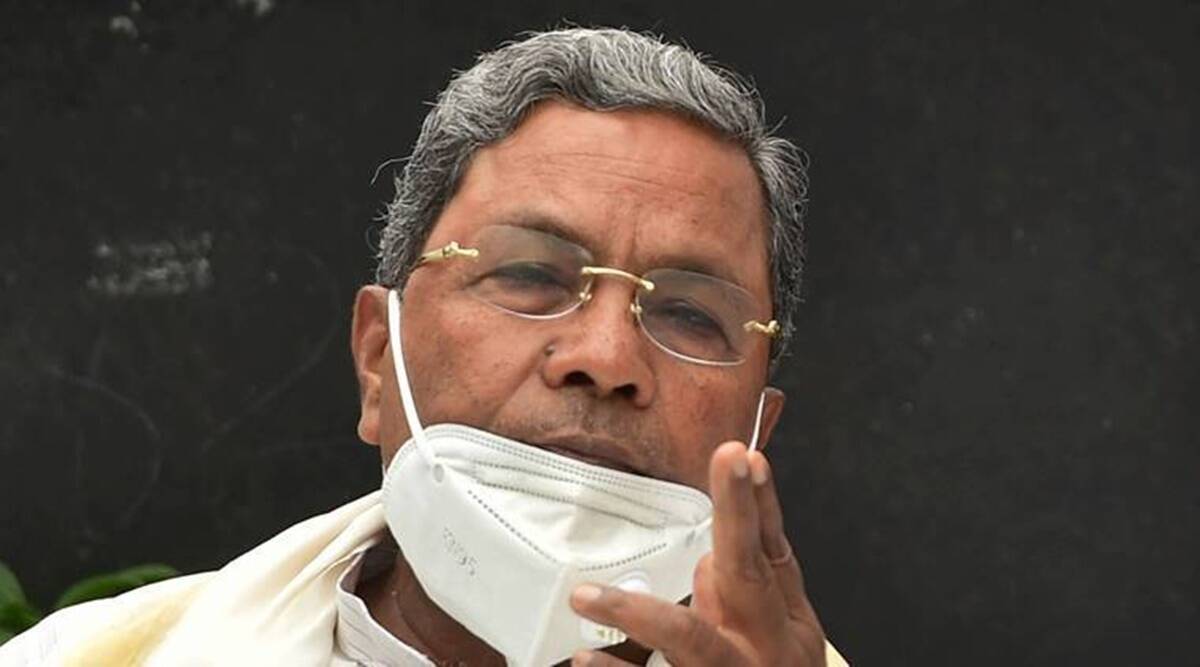 Kalaburagi: Former Karnataka Chief Minister and Karnataka’s Leader of Opposition, Siddaramaiah on Wednesday came down hard at HD Kumaraswamy asserting that HDK was the reason why the coalition government between Congress-JD(s) collapsed in the state.

Speaking to reporters in the city, Siddaramaiah referred to HDK’s remarks on him that he made a day earlier in Mysuru, claiming that Siddaramaiah had a secret meeting with BS Yediyurappa who later became the CM after forming BJP government in the state.

Kumaraswamy had, on October 12 in Mysuru, alleged that the I-T raids were carried out at the behest of the BJP’s national leadership after Yediyurappa met Siddaramaiah. He had also alleged that Siddaramaiah had conspired to destabilize the BJP government in Karnataka by holding a secret meeting with Yediyurappa.

“HDK’s allegations against me are baseless. If he did not want to form a coalition government with us, why did he become the CM of the state? If I wanted the coalition government to fall, why would I agree for him to take CM’s seat? HDK is scared of me, people only target those who they are afraid of,” Siddaramaiah said.

Siddaramaiah also pointed out that three JD(S) MLAs had joined hands with BJP to topple his government.