Low pressure over Arabian Sea intensifies into depression, but moving away from Indian coast: IMD 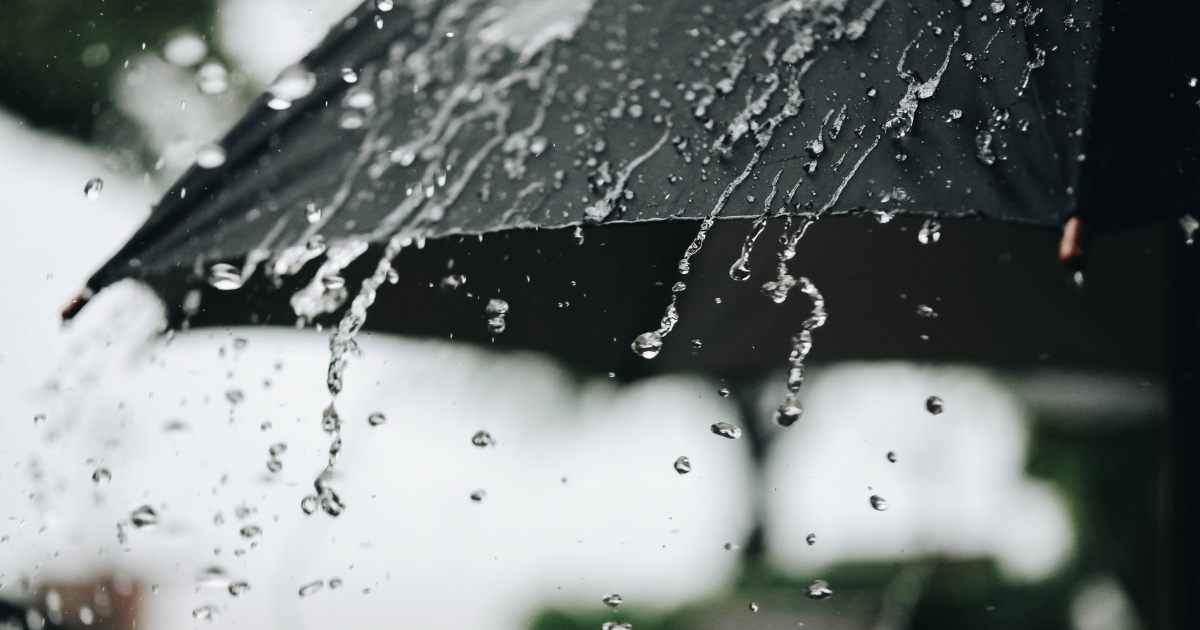 New Delhi: The low pressure over the Arabian Sea intensified into a depression on Saturday but is moving away from the Indian coast and no adverse weather is likely over the west coast, the Cyclone Warning Division of the IMD said.

The IMD has, however, cautioned fishermen from venturing into the central and north Arabian Sea.

It said light to moderate rainfall at a few places is very likely over coastal districts of Saurashtra and Kutch during the next 24 hours.

The cyclonic circulation had hit the Andhra Pradesh coast earlier this week as a deep depression bringing heavy rains over Andhra Pradesh, Telangana, Karnataka, Maharashtra and Goa and leaving a trail of destruction.