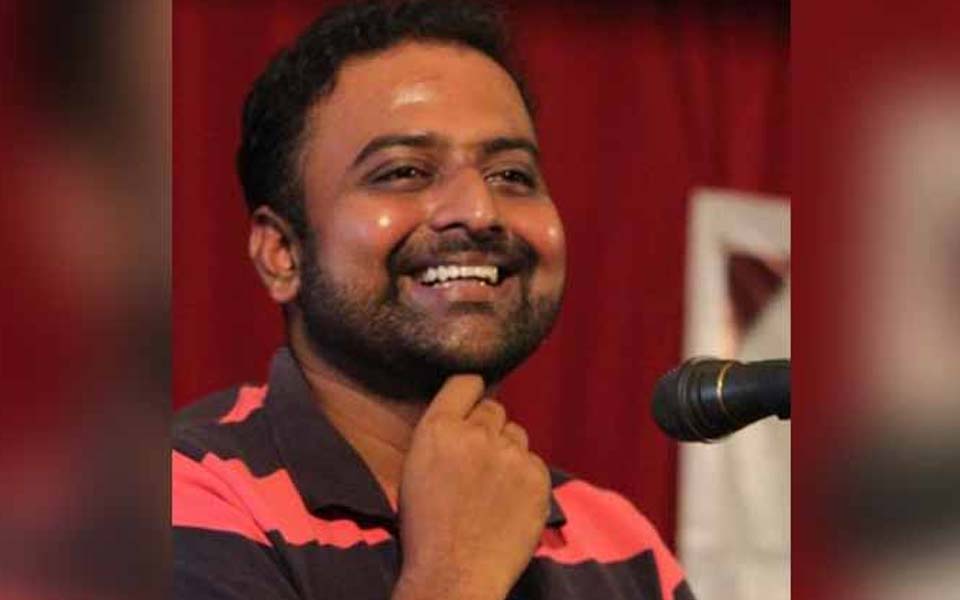 Bengaluru: Supreme Court on Friday issued notice to Journalist Ajith Hanumakkanavar of Suvarna News Channel in case pertaining to his defamatory remarks against Prophet Mohammed and Islam in December 2018. Hearing the application filed by Mohammed Shareef, an SDPI member and issued a notice to the journalist.

The infamous case had called for public ire against the Kannada news channel and one of their leading journalists who had defamed Muslim messenger Prophet Mohammed and had made derogatory remarks against him.

Over 800 complaints were filed across police stations in state but only two of them had registered an FIR in this regard. Ajith had then moved to Karnataka High Court seeking its intervention to quash the FIRs and High Court ruled in his favour and quashed the FIRs.

Shareef, had then moved to Supreme Court of India in the case and had filed a petition in this regard, hearing which the SC issued notice to Ajith and state govt.