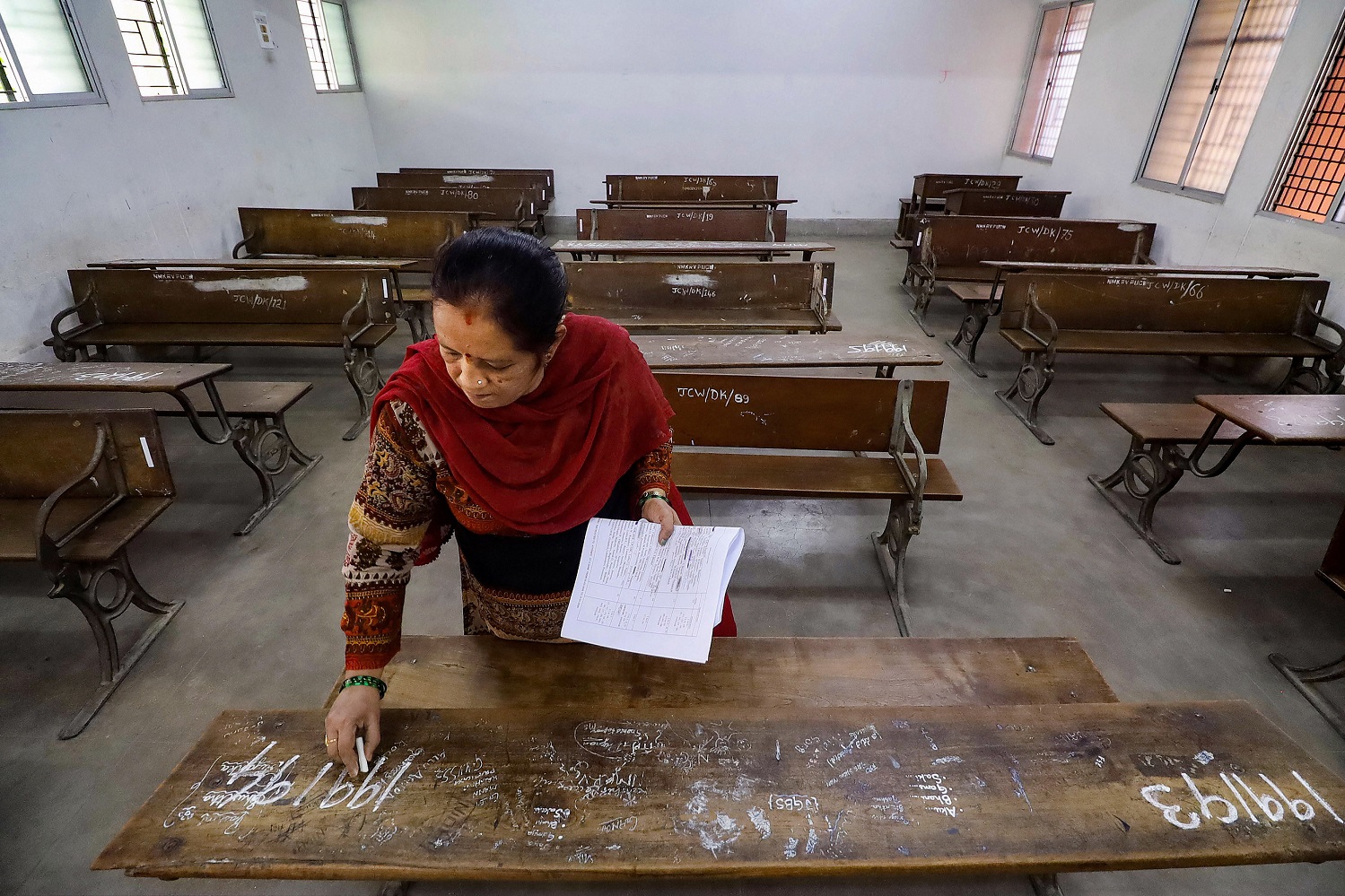 This year, a total of 5,56,267 students appeared for the exams of which 3,84,947 have cleared the exams. There is an increase in pass percentage this year compared to the previous year as the overall pass percentage during 2019 was 61.73%.

Continuing the recent trend, girls outshined this year too compared to boys with an overall pass percentage of 68.73% as against 54.77% secured by boys.