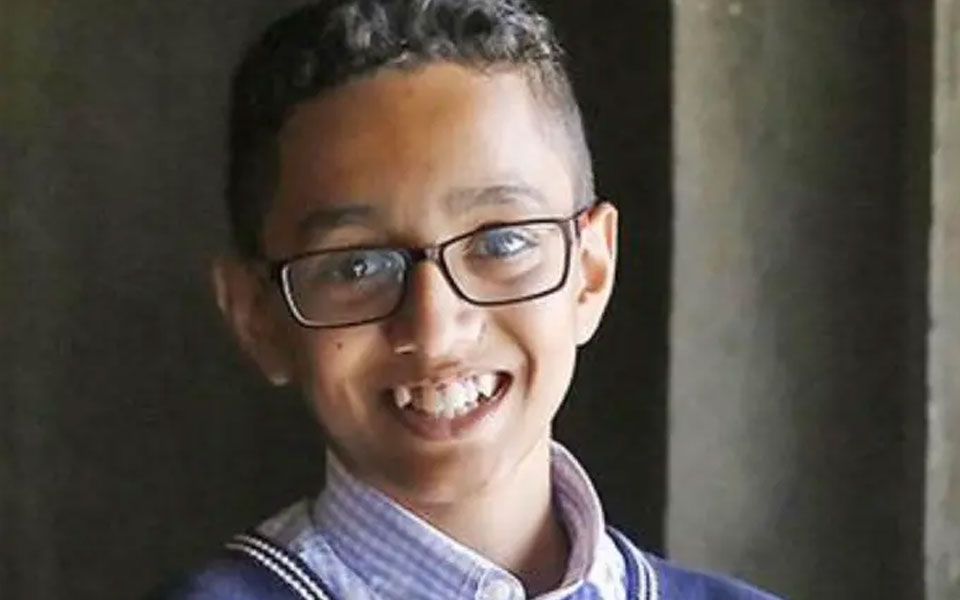 Ocean pollution is an enormous challenge and the hazardous effects of plastic pollution in the oceans have spurred many individuals, organizations and companies to develop ingenious methods and create innovative devices to tackle the problem.

Among the few environmentalists and scientists, a 12- year old Indian boy Haaziq Kazi is hogging the limelight for designing a ship named ERVIS that could clean up the waste out of the ocean’s surface.

Two years ago, Haaziq Kazi, studying in Pune’s Indus International School in Grade 5 was dismayed by the magnitude of the plastic pollution in the oceans and the devastating ill-effects on the marine life and decided to design a ship to collect the waste from the oceans and clean it.

Since last year, Haaziq has been highlighting the hazards of ocean plastic pollution and measures to prevent it. He has been working with different people, organisations and forums to create public awareness for the same.

Recently, Haaziq Kazi was one of the speakers at the TEDxGateway event in Mumbai where he received applause for his genius design as well as his take on the ocean’s plastic pollution. Speaking to Al Arabiya English, Haaziq Kazi shed light on his innovation ERVIS and the importance of overcoming plastic pollution in the ocean in a responsible manner.

Explaining the concept of ERVIS’s emergence, Haaziq said that once while washing his hands he watched the water flow into the sinkhole. He thought he can use the same principle of centripetal force to suck waste from the ocean’s surface. This created his first rough model of ERVIS which was his vision for changing the future.

However, the current prototype design of ERVIS emerged much later, in mid 2017, following extensive research and consultations with few scientists, designers, inventors and environmentalists; all of whom helped him to refine his vision of ERVIS and make it more practical in design. 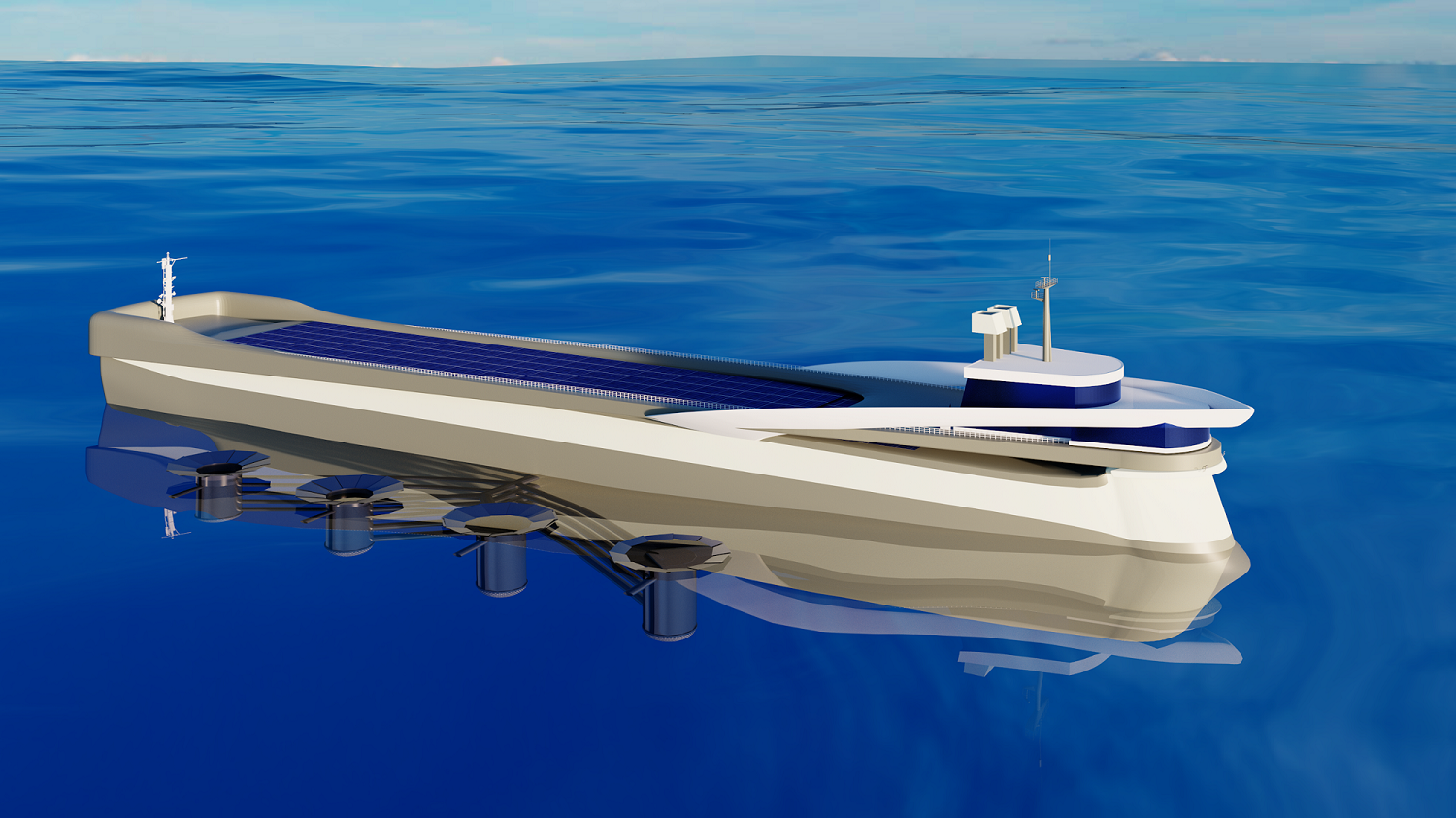 ERVIS is an intelligent ship which has multiple saucers and chambers surrounding it. (Supplied)

Talking about the functions and features of ERVIS, Haaziq says, ERVIS is an intelligent ship which has multiple saucers and chambers surrounding it. The saucers suck in the ocean’s waste and through connected pipes send it across five different chambers; within which the entered waste is analysed, segregated and compacted and the filtered water is pumped back into the oceans.

The first chamber is for waste oil and the other four chambers are for large, medium, small and micro waste respectively. Haaziq clarifies that although he is currently working on the prototype of ERVIS, “It is still in the initial phases.

It will have to go through multiple stages and trials along with substantial funding before a fully operational ERVIS comes out in the oceans.Yet, Haaziq is optimistic that ERVIS will be a reality and in the future, multiple ERVISes will man the oceans; cleaning and scavenging the waste off it”.

Haaziq wants to use sustainable energy to power ERVIS like solar energy or Renewable Natural Gas (RNG) or Liquefied BioGas (LBG); being inspired by newer radical designed ships, which are utilising sustainable energy. He also hopes to make ERVIS fully autonomous like TESLA.

Haaziq is very passionate about creating public awareness of the dangers of ocean plastic pollution as he believes that this will solve a multitude of problems. He states that the global consumption of plastic in the last decade alone has surpassed that of the last century’s plastic consumption and that a major part of it was ending up in the oceans.

Haaziq quotes Mahatma Gandhi and says, “Be the change you want to see in the world.” He further emphasises, “We all have in some manner contributed and created this ocean waste problem and if we don’t make smart choices or change the way we consume plastic in a more responsible manner, this problem will not only persist, but it will aggravate.”

He further asserts that he wants people to be conscious of their choices as there is only one earth which will be bequeathed to future generations and that our actions now will determine our legacy. He reminds us that “There is no Plan B, as there is no Planet B”.

When asked about his future plans and innovation, he muses that there is so much more to be done and adds that the ocean plastic problem itself poses the bigger problem of micro plastics which are more in quantity and a greater threat than plastics on the ocean surface. He mentions that wastes on beaches are a challenge.

He further adds that through ERVIS he wants to create a platform for like-minded people to connect and collaborate and help alleviate the problems facing the oceans and marine life.

Haaziq sees himself solving problems of the world innovatively and by sustainable means. One such problem that this child prodigy wishes to resolve relates to urban transportation.