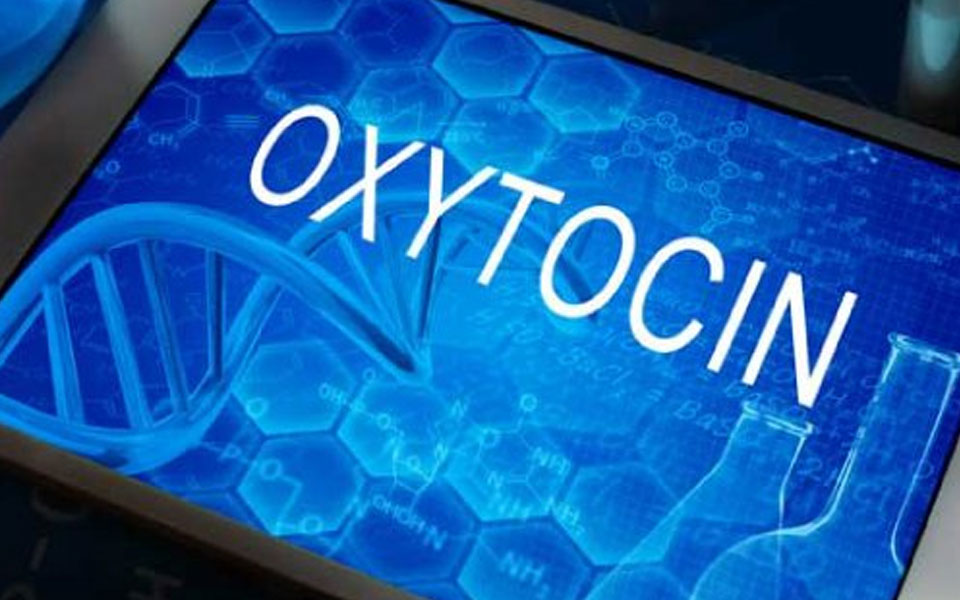 The Union Health Ministry’s ban on the retail sale and private manufacture of oxytocin, expected to kick off on September 1, is an extremely ill-thought-out one. The drug, a synthetic version of a human hormone, is a life-saver for women. Doctors use it to induce labour in pregnant women and to stem postpartum bleeding. So critical is its role in maternal health that the World Health Organization recommends it as the drug of choice in postpartum haemorrhage.

The government’s ban ignores this, and is motivated instead by the misuse of the hormone in the dairy industry. Because oxytocin stimulates lactation in cattle, dairy farmers inject the drug indiscriminately to increase milk production. This has spawned several unlicensed facilities that manufacture the drug for veterinary use. It is a problem that needs solving. But the right approach would have been to strengthen regulation, and crack down on illegal production. Much is unknown about the ill-effects of oxytocin on cattle.

One of the concerns was that oxytocin leads to infertility in dairy animals, and some studies show this to be true. It has also been linked to mastitis, a painful inflammation of the udder. Milk consumers worry about exposure to it through dairy products. The science behind some of these claims is unclear. In a Lok Sabha answer in 2015, the National Dairy Research Institute was quoted as saying there was no evidence that oxytocin led to infertility. A 2014 study by researchers at the National Institute of Nutrition concluded that oxytocin content in buffalo milk did not alter with injections.

However, even if the ill-effects of oxytocin are real, a ban is not the answer. Oxytocin is simply too important to Indian women, 45,000 of whom die due to causes related to childbirth each year. A parallel to the situation lies in the misuse of antibiotics in humans and poultry. So heavily are these drugs used that they are causing deadly bacteria to become resistant to them. Yet, despite calls for a complete ban on over-the-counter sale of antibiotics, India has been reluctant to do so.

In much of rural India, more people still die due to a lack of antibiotics than due to antibiotic-resistance. This has swung the cost-benefit ratio against outright bans. In oxytocin’s case, if only a single public sector unit manufactures the drug, as the government plans, this could lead to drug shortages and price hikes. Karnataka Antibiotics & Pharmaceuticals Limited, the drugmaker tasked with manufacturing oxytocin, has been asked to cap the price at ₹16.56 for 1 ml of a five international unit (IU) solution. However, some private manufacturers were selling it for ₹4 until now. Monopolising production will remove the low-price options from the market. Such a situation may benefit cattle, but will put the lives of many women at risk.