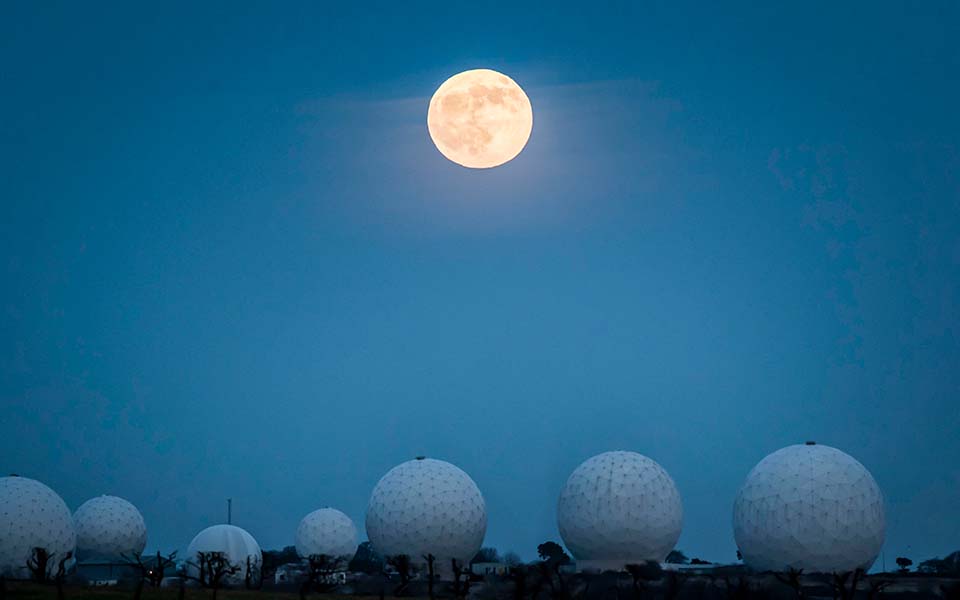 Kolkata, Jan 9: This year started off with a meteor shower and the first month of 2020 continues with a penumbral lunar eclipse during the full moon, on Friday.

The eclipse began at 10.37 pm on January 10. It will end around 2.42 am on January 11, the Director of M P Birla Planetarium, Debiprosad Duari, said in a statement on Wednesday.

The penumbral lunar eclipse will also be visible from different countries in Asia, Africa, Australia and Europe, he said.

In a normal lunar eclipse, the moon passes through the central part of the earth's shadow called umbra, and one witnesses considerable darkening of the lunar disc.

But in case of January 10 penumbral lunar eclipse there will be only a slight dimming of the lunar surface, the statement quoted Duari as saying.

"To a naked eye it is sometimes a little difficult to recognise a penumbral lunar eclipse, though it is interesting to see the larger than usual appearance of the moon, and the shifts in shadow during the 4-hour period," the renowned astrophysicist said.

Asked if the event would be clearly visible from Kolkata, Duari said, Skygazers across the state, including Kolkata, will be able to witness the celestial event only if the weather does not play a spoilsport.