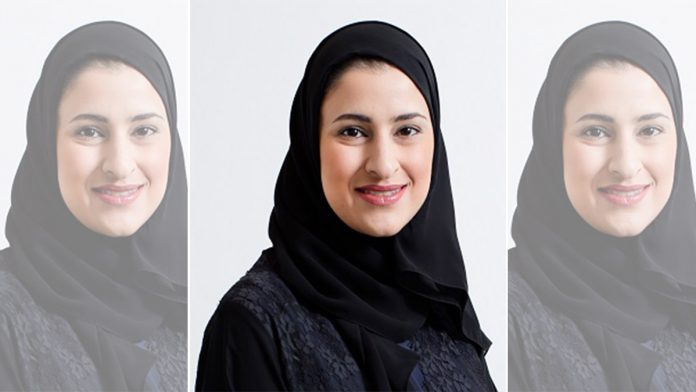 This report was first published in theprint.in and has been posted here without any alterations or editing. To read the original report, CLICK HERE

Chennai: Along with India and EU, the United Arab Emirates (UAE) recently became successful in inserting a spacecraft into orbit around Mars on the first try. The mission was announced in 2014 and the Hope probe succeeded in entering the planet’s orbit on 9 February.

The Iranian-born Al Amiri is one of the youngest ministers worldwide and is also the youngest to lead a space agency.

She subsequently obtained an M.Sc. in computer engineering in 2014 from the same university, while also simultaneously working as the Head of Space Science at Mohammed Bin Rashid Space Center, where she set up the research and development unit and functioned as its director.

As a part of the organisation, she worked towards the country’s goal of developing a “knowledge-based economy”. The goal includes plans to build a human settlement on Mars by 2117. To facilitate training and research, the country plans to build a ‘science city’ in the deserts of Dubai to simulate Martian conditions.

In 2014, Al Amiri became the programme manager for advanced aerial systems in the country’s space centre. She was responsible for putting together the engineering team for the space agency.

She was then appointed the head of the Emirates Science Council in 2016.

On 19 October 2017, Al Amiri became the country’s first Minister of State for Advanced Sciences, a position she continues to hold. In August 2020, she became the Chairperson of the UAE Space Agency.

She was invited by the World Economic Forum to speak at Davos 2019, and also became the first citizen of UAE to speak at an international TED event.

Al Amiri was also covered by BBC’s 100 Women, a documentary series that examines the role and lives of women in the 21st century globally.

In her country, Al Amiri goes by the title “Her Excellency” due to her ministerial position.