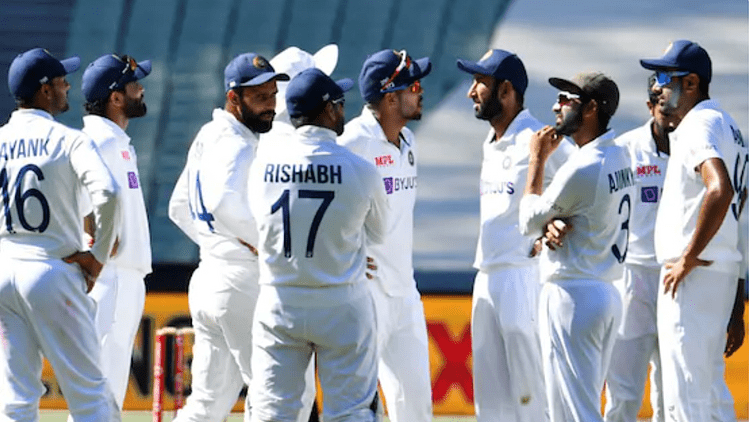 Dubai, May 13: India remained the number one Test side after the annual update of the ICC team rankings, released on Thursday.

India head the table with a rating of 121 having accumulated 2914 points from 24 matches.

Virat Kohli's men are closely followed by their World Test Championship final opponents, New Zealand, with a rating of 120. The Kiwis have garnered 2166 points from 18 Tests.

England (109 rating) have climbed a place to third at the expense of Australia (108 rating), down to fourth now.

Pakistan (94) are fifth, while West Indies (84) have jumped two places to sixth.

South Africa (80) and Sri Lanka (78) have dropped a rung each to seventh and eighth positions respectively, followed by Bangladesh (46) and Zimbabwe (35).

India and New Zealand will square off in the inaugural World Test Championship final at Southampton's Ageas Bowl from June 18 to 22.