EC files FIR against Yeddyurappa over speech made on 'caste lines' 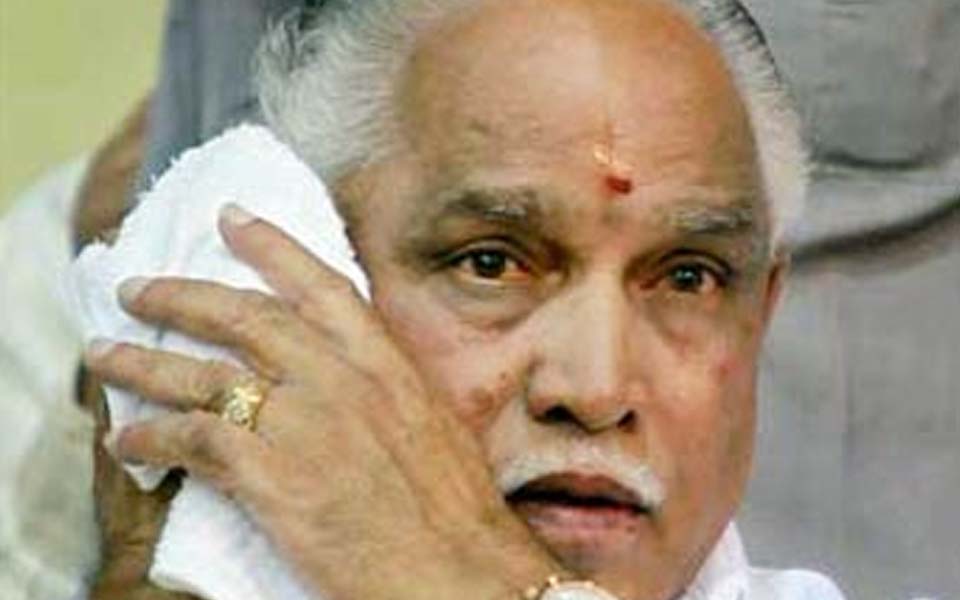 Bengaluru: Ahead of the crucial Karnataka bypolls, the Election Commission of India (ECI) on Thursday said two first information reports (FIR) have been registered against Karnataka Chief Minister B.S. Yeddyurappa over his speeches soliciting votes in the name of caste.

"Alleged speech made by B.S. Yeddyurappa, Chief Minister of Karnataka on caste lines in Gokak and Shiruppi village in Kagwad Assembly constituency on November 23 have been inquired into," Additional Chief Electoral Officer (expenditure monitoring), Priyanka Mary Francis said in a statement, adding that two FIRs have been registered against the CM.

The ECI also charged six check post officials and suspended two of them for not checking the vehicle of Home Minister Basavaraj Bommai at Hanakere check post on November 20.

"An FIR has been registered in Maddur police station against the driver of vehicle trailing the Home Minister's vehicle for not cooperating with the check post officials," said Francis.

The entire team at the check post has been replaced.

Similarly, the ECI suspended four officials of its static surveillance team for not properly checking the vehicle of Yediyurappa's son B.Y. Raghavendra, a member of parliament, on November 25 at Varaha check post.

Meanwhile, the Karnataka unit of Bharatiya Janata Party on Thursday filed a complaint with the ECI against former state chief minister Siddaramaiah for allegedly luring people to vote in favour of the Congress party.

The By-elections for 15 out of 17 seats in the state are slated to be held on December 5. The poll body has withheld the elections for two seats -- Maski and Rajarajeshwari -- as petitions against these Assembly constituencies are pending in the Karnataka High Court.

With winning a majority of seats being crucial for the government's survival, the BJP has fielded 13 of the 16 disqualified legislators who joined the party as its candidates from their respective constituencies.

Bengaluru: Karnataka Deputy Chief Minister C N Ashwath Narayan on Saturday clarified that the government has not taken any decision on imposing lockdown on Saturdays, amid spike in COVID-19 cases and said necessary action will be taken if the need arises, depending on the situation.

Under Unlock 2.0 the state government has already announced complete lockdown on five Sundays in Karnataka, starting from July 5 to August 2.

Following the spike in COVID-19 infections, speculations are rife that the government was considering extending it to Saturdays too, aimed at controlling the spread by restricting the movement of people.

"As of now there is no (lockdown on Saturdays). It's Saturday today and there is no lockdown. No such decision has been taken so far," Narayan said in response to a question from reporters.

"Looking at the situation, in future if there is such a need, the Chief Minister will decide," he said.

Following the increase in cases, some experts have reportedly suggested that the government reimpose lockdown, if not for an extended period, at least on Saturdays, along with Sundays.

As of now, there is a complete lockdown on Sundays. However, essential activities and marriages already fixed on those days have been permitted by the government.

"Lockdown is one of the solutions, there is no doubt about it, as it restricts the movement of people.

But with lockdown you can only postpone the spread and not eradicate it," he said.

The government would also have to consider the impact of the lockdown on people, the Deputy Chief Minister said.

"Lets see, many in the government are of the opinion that there should be no lockdown.

Looking at the situation, the Chief Minister and the government will take appropriate decisions," he said.

As of July 10 evening, cumulatively 33,418 COVID-19 positive cases have been confirmed in the state, which includes 543 deaths and 13,836 discharges. Bengaluru urban district tops the list of positive cases, with a total of 15,329 infections. 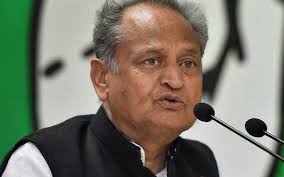 Rajasthan Chief Minister Ashok Gehlot and a number of his MLAs have accused the BJP of conspiring to topple the government in the state, a charge denied by the opposition party which blamed "infighting" within the ruling Congress for the current situation.

Spice Jet said on Saturday it will operate flights from four Indian cities to Ras Al Khaimah in the UAE between July 12 and July 26 for eligible "ICA-approved UAE residents". 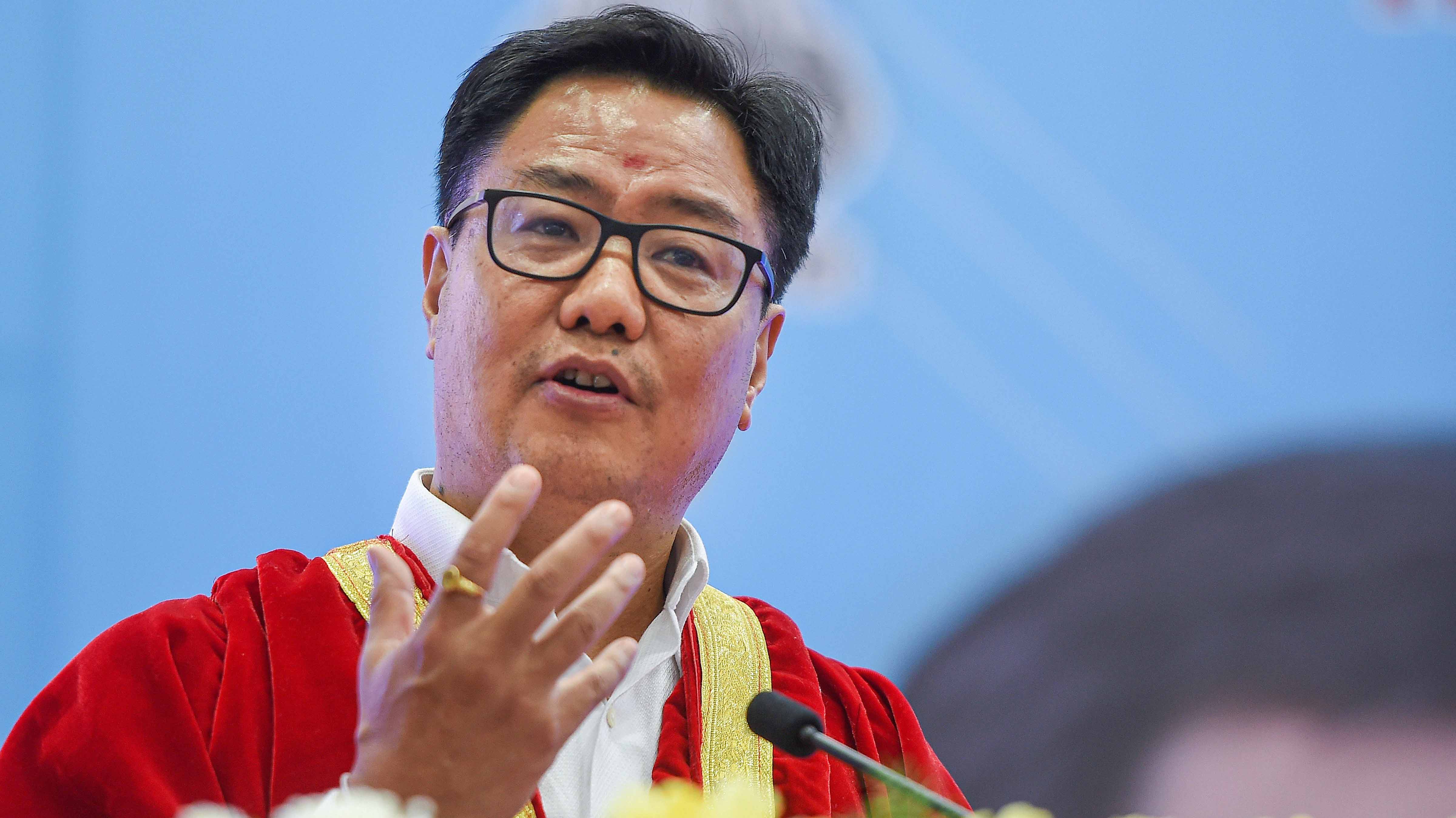 Sports Minister Kiren Rijiju on Saturday rued that people in India, including some of his colleagues in Parliament, have limited understanding of sports and emphasised on the need to create a sports culture in the country.