Health for all: Pulling wool over world’s eyes 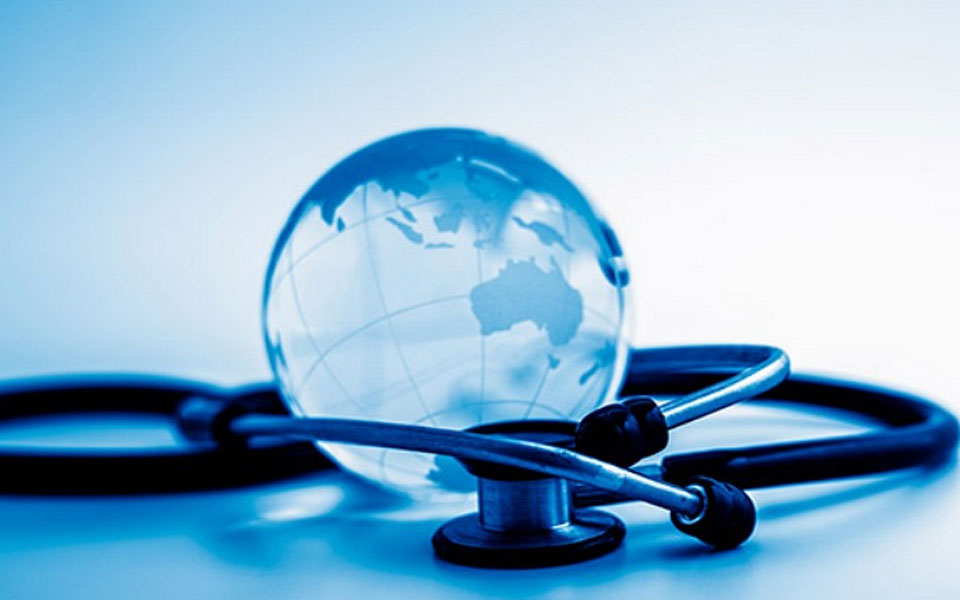 Our leaders always reiterate a slogan ‘health and education for all’. But there is one big chunk of population that is moving away from all this. The status of our government schools and hospitals is testimony enough to show how many people are moving farther from this and only use them under inevitable circumstances. Massive hospitals are coming up in the country, but they are not for all. Hence, the country is again moving into dark phase with measures to assuage poverty, provide education and health for all.

That the poor and rich alike should have health security is the biggest dream in this world. Alma Ata declaration was made at international seminar in Kazakistan in 1978. Elected representatives of 134 countries, and 67 international agencies came to an understanding on a common understanding of health and made this declaration. They had various interpretations of ill health and had mentioned primacy health care should be considered as a universal right. Alma Ata declaration is 40 years old this month. In this, good health is not just being disease-free, but also being healthy physically, socially and mentally too. Two main policies have been framed based on this interpretation and primary health security concept.

Health is identified as human right. For this, various sectors such as social, economic and health – need to work in integration. For instance, female literacy is one way of ensuring increased health standards. The milestones Kerala and Tamil Nadu have passed, are the result of excellent implementation of female literacy programmes is a fact. Safe drinking water, hygiene, mother and child health, vaccinations, medical treatment and availability of medicines are the eight core areas that need to be focused on, as per the declaration. But the implementation of these aspects across the world is far from desirable.

India is unable to even execute this to bare minimum level. The current concept of development has been ignoring Primary health safety measures to a large extent. The government needs to increase budgetary allocation for health sector. The nation is spending only 1.2% of its total GDP on health and India is among those countries who spend very poorly on health issues. Secondly, only a few people get minimum resources in health sector while leaving a massive population out of this. Thirdly, India should adopt universal policy and ensure everyone has access to same level of healthcare without discriminating on caste, religion or income. One of the most disheartening things is to know funds set aside for health are being distributed to Ayurveda, Homeopathy etc which can be deemed unscientific to a large extent. The poor of this country are now bearing the brunt of this.

Interpretation of health in India is about providing medicines, hospital staff and equipment. But health needs to be freed from this notion and other aspects surrounding the existence of people need to be paid attention to. It could be unemployment, bad living conditions, ghettoized living, lack of nutritional food, lack of safe water, illiteracy and gender imbalance etc could be contributing to health problems in a big way. It is imperative to focus on reasons that create bad living conditions thus leading to bad health conditions – they can be economical or social, so to say.Demonetisation has led to reduced social participation in such aspects. The country is divided into villages and cities.

Many developing countries had started on privatization and liberalization as per the charters of world bank and IMF. With time, social health service sector also turned into a private propriety. Even governments encouraged private health sector into fleecing and looting of poor patients. Hence,  the government is turning this into a potential sector for investment. For instance, the health service would have seen an investment of $ 160 bn in 2017. By 2020 this would have been $ 372 bn. All this is going against Alma Ata declaration, and even WHO has moved away from this.

Prominent minds of health sector had met in Dhaka in 2000 to discuss the aspects that lagged behind in reaching the universal health mark. This was turned into Dhaka Health Movement. Unfortunately Unicef and WHO didn’t attend this meeting. Through this, revolutions are taking place in 70 countries to ensure health for all as a basic right. This is the lone beacon of hope for the people of lower strata of society as far as health is concerned.