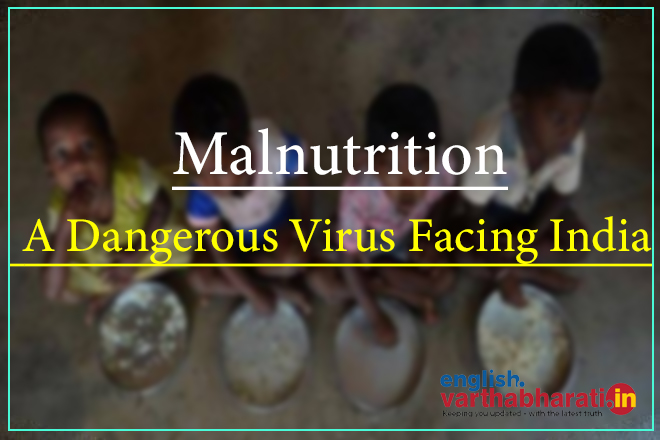 Even before the Coronavirus pandemic hit us, India was one among the most malnourished countries. It was expected that Covid-19 would deal a death blow to the poor in India that has one of the worst development indicators. The situation got worse when the government imposed a stringent lockdown last year without making adequate preparations.

Now, the government is making unsuccessful attempts to restore India’s dignity and economy by promising free vaccine and rations. In a recent paper, economists Jean Dreze and Anmol Somanchi highlighted the extent of food deprivation experienced by the poor after the 2020 lockdown in India by analyzing survey data. All economic activities came to a standstill in the country after the Covid-19 lockdown that was regarded as the toughest one in the world. It is now clear that the lockdown impacted income and employment generation. The survey has revealed that there is a huge fall in income of people after the lockdown when compared to their pre-lockdown income.

Non-agriculturist participants of the survey  reported that  their income was Rs 6,858 in March 2020 that fell to Rs 1,929 in May 2020 and remained the same till September 2020. Their days without work that was at 7.3 per cent in the beginning of March 2020 shot up to 23.6 per cent in the first week of May 2020 and remained high at 16.2 per cent till September 2020 first week.  About 52 per cent of the people who had jobs before the lockdown lost their jobs in May 2020 and the breadwinners of the remaining 20 per cent families had their jobs but their income had reduced substantially. Dreze and Somanchi argue that the impact of the lockdown on the Indian economy is not temporary. They show that it is unlikely that the income and jobs would be restored to their pre-lockdown levels.

Similar to income-related issues, surveys have also drawn attention to the increase in food insecurity. About 53 per cent to 77 per cent participants in the survey have stated that their food consumption has reduced now when compared to pre-Covid days. This situation has not changed even after the lockdown was lifted, they said.

The survey conducted by the Centre for Sustainable Employment of Azim Premji University is more worrisome. It says that around 60 per cent of the people surveyed have stated that their consumption of food between September-November was lower when compared to their food intake before the pandemic.. The situation of those living in abject poverty is far worse. A substantial number of migrant labourers consumed less than two meals a day in May 2020. Similarly, according to a study conducted by Pradhan, a not-for-profit organization, half the laborers of the unorganized sector in rural areas are consuming less food than what they used to have earlier.

With Covid-19 second wave raging this summer, many states have implemented lockdowns. But the government is unable to prevent the kind of humanitarian crisis that the country faced last year. The relief measures announced for lockdown is not yielding results as expected. Though the amount of financial aid provided has been the same as last year, it is not reaching the beneficiaries. Due to problems in the public distribution system at the state levels, it has not been possible to distribute free food grains provided by the Centre. The immediate need is for the Centre and state governments to coordinate and work in tandem to ensure efficient distribution of food grains and financial aid and make sure that crores of Indians are saved from the crisis. The onus is on the government to uplift the country after lockdown, for which preparations must start immediately. In the fight against infectious diseases, nutritious food is as much important as vaccines. The government should also consider the danger of infectious diseases that malnutrition can precipitate in the future.