Did you know editor of KGF Chapter-2 movie was 19-year-old teenager? 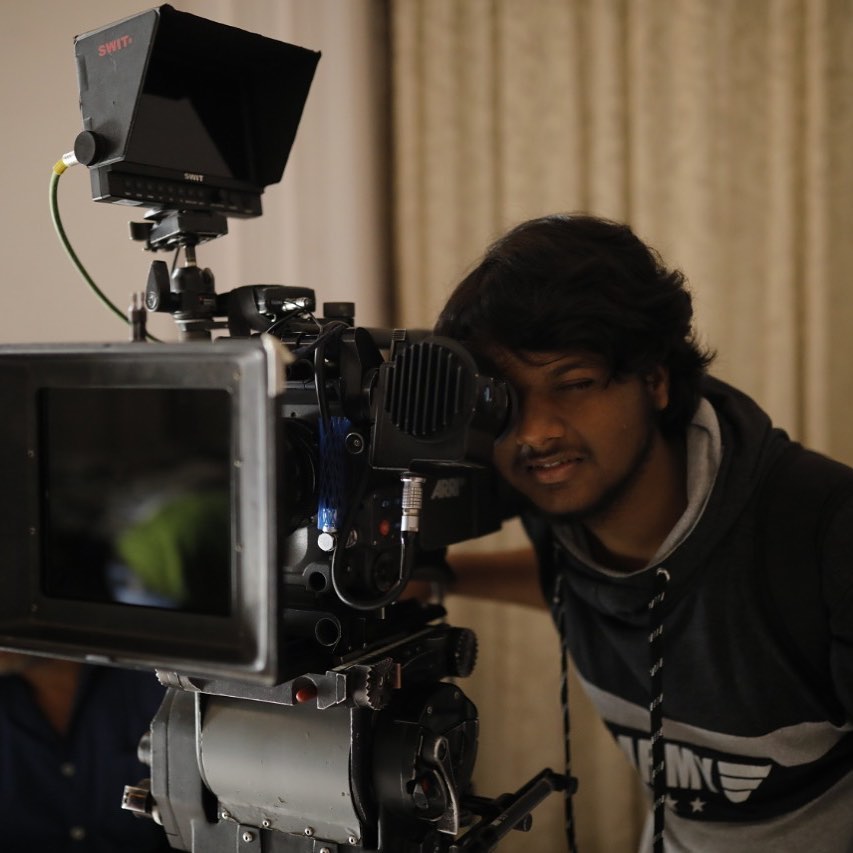 The much-anticipated release of KGF Chapter 2 is sweeping across the country and has received a terrific reaction from the fans. The Prashanth Neel directorial and Yash starer has sparked curiosity among the crowd, breaking box office records ever since its release on 14 April.

Interestingly, the editor of this movie is a teen named Ujjwal Kulkarni, with hardly any experience in the field.

The 19-year-old’s hidden talent was unraveled through the short films and fan-made movies on YouTube, which grabbed the attention of director Prashant Neel.

News 18 reported that Ujjwal had made a trailer out of the sequences shot by Prashant Neel’s team earlier, which left Neel in awe of the teenager’s talent, after which he reportedly gave Ujjwal the responsibility of editing the entire film.

The film received great admiration and hype for its technicality, the core of which relies on its editing skills. The fact that the man behind this is a 19-year-old has left the fans flabbergasted.

The film which is produced under the company Hombale films is produced by Vijay Kiragandur.