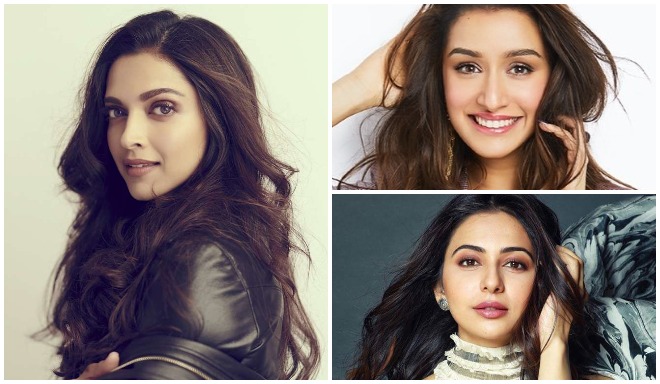 The NCB, which began the probe after a drugs angle came to light in connection with actor Sushant Singh Rajput's alleged suicide, has now widened its investigation and asked these `A-list' celebrities to "join the probe", he said.

Their names came up during the interrogation of some persons who were questioned earlier in the case, he said.

Deepika has been called to record her statement on Friday (September 25), he said.

Jaya Saha, a talent manager who was questioned in the case, gave some important information, the NCB official said.

Earlier, Padukone's manager Karishma Prakash was summoned to join the investigation, but she sought time due to ill health, he said, adding she was exempted from appearance till Friday.

Prakash's WhatsApp chats included conversations about drugs with one `D', NCB sources said, adding that the agency wanted to find out who this person was.

The NCB has already arrested actor Rhea Chakraborty, Rajput's girlfriend, for alleged procurement and use of drugs.