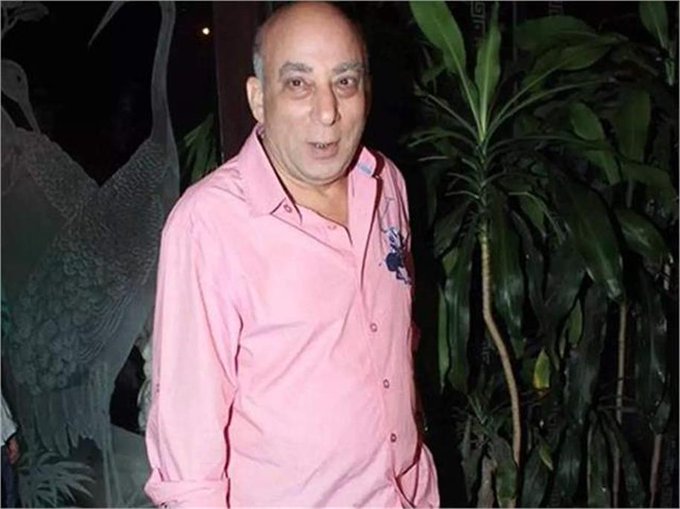 The 67-year-old actor suffered a cardiac arrest ten days ago and was admitted to Kokilaben Dhiruben Ambani hospital in suburban Mumbai.

He was admitted to the hospital for eight to ten days as he suffered cardiac arrest. He had breathing issues and was undergoing treatment. He passed away today morning at 4.00 am due to cardiac arrest, his son-in-law Ashish Chaturvedi told PTI.

Filmmaker Hansal Mehta was one of the firsts from the film industry to pay tribute to the actor.

"RIP Mithilesh ji", the filmmaker, who collaborated with Chaturvedi on "Scam 1992", posted on Instagram.

"Ready" director Anees Bazmee said it was difficult for him to process the actor's death.

"Really not able to take this in! Spoke to him a couple of days back and now I see this! Really sad to lose such a gem who was a delight to work and spend time with. My heart goes out to the family. May your soul rest in peace Mithilesh bhai," Bazmee wrote on Twitter.

"Sacred Games" star Kubbra Sait, who made her film debut in 2011's "Ready", said Chaturvedi was "a treasured co-actor".

Chaturvedi's last rites were held in the evening at a crematorium in Versova.

The actor is survived by his wife, two daughters and a son.