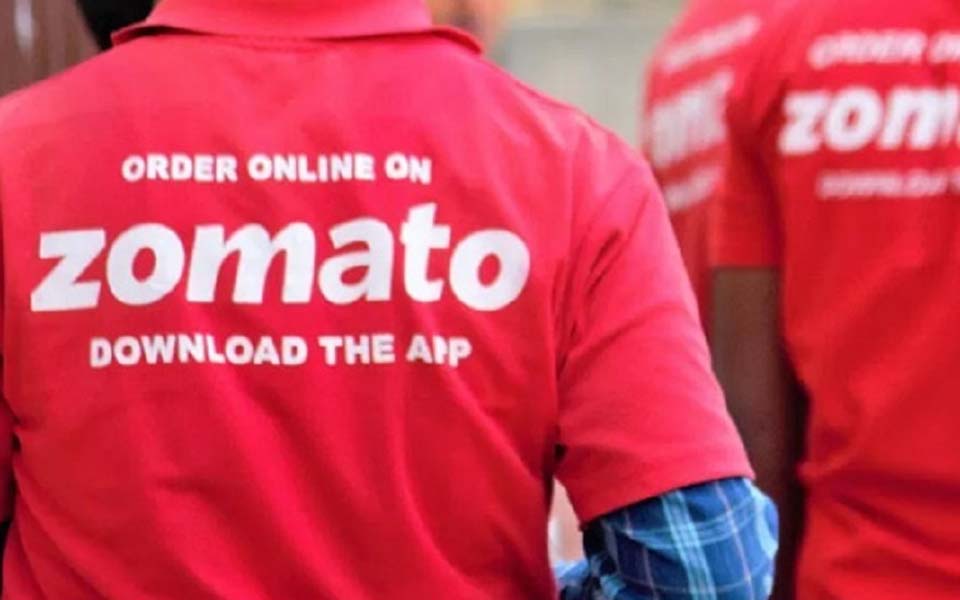 New Delhi, Aug 11: Some delivery partners of online restaurant guide and food ordering firm Zomato in Kolkata will go on strike from Monday as they are not willing to deliver pork and beef to customers, according to the company.

"There is a small group of partners in Howrah who have raised concerns, and we are looking to resolve the issue as quickly as possible," the company spokesperson said in a statement.

In a country as diverse as India, it is impossible to ensure that vegetarian and non-vegetarian preferences are factored into delivery logistics, the statement said.

"Delivery partners are unequivocally made to understand the practical nature of the job as they choose to enter the workforce. All our partners understand this," it said. 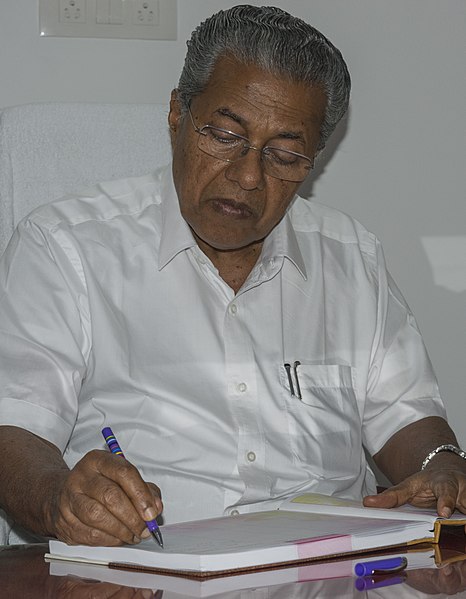 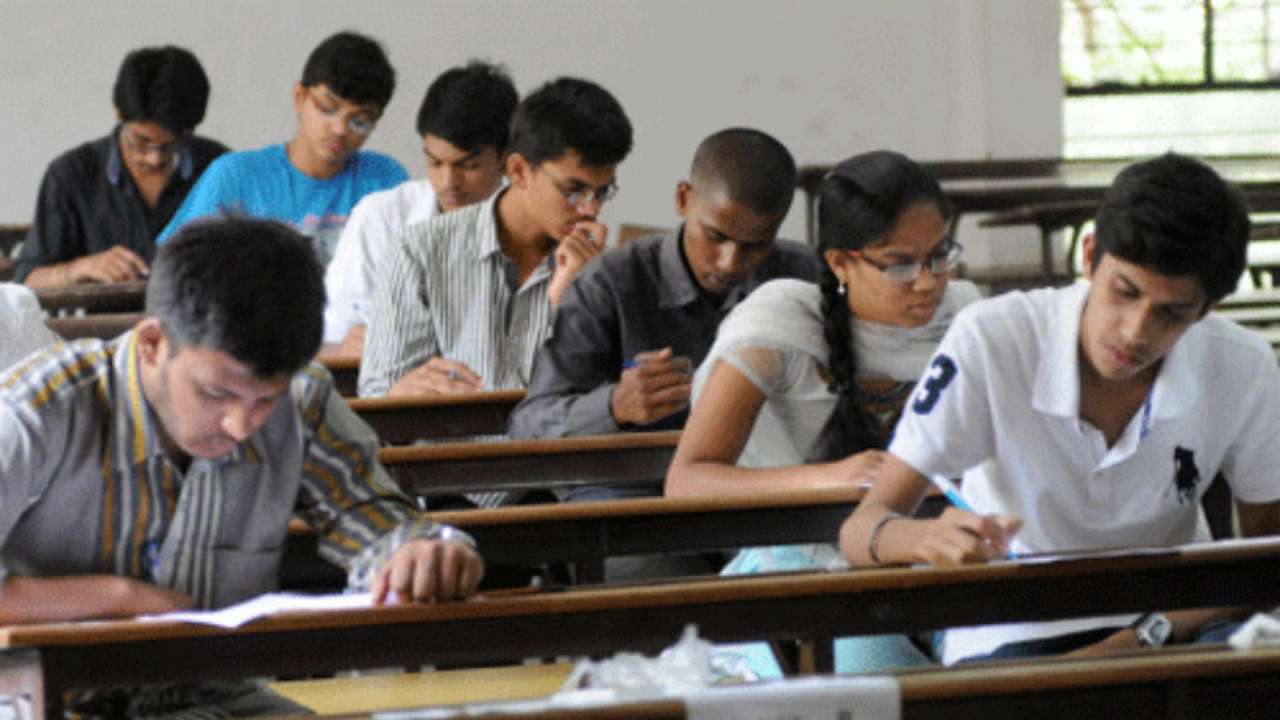