Mangaluru, September 25: Applications have been invited for the 34 village accountants posts lying vacant in the district. Eligible candidates could apply online for the posts from October 1-31.

The candidates should have passed either second PUC or 12th standard examination to be conducted by the CBSE and ISCE and have computer knowledge. 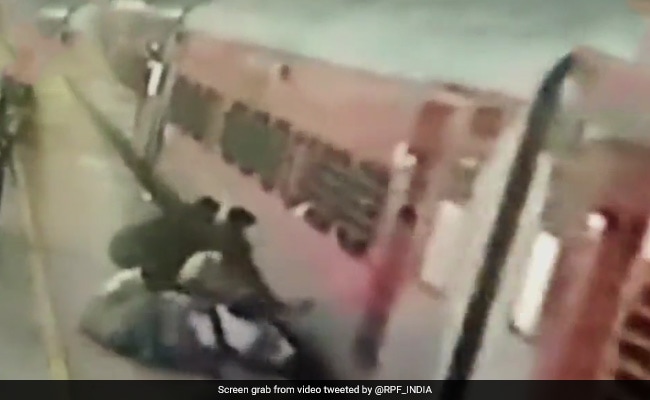