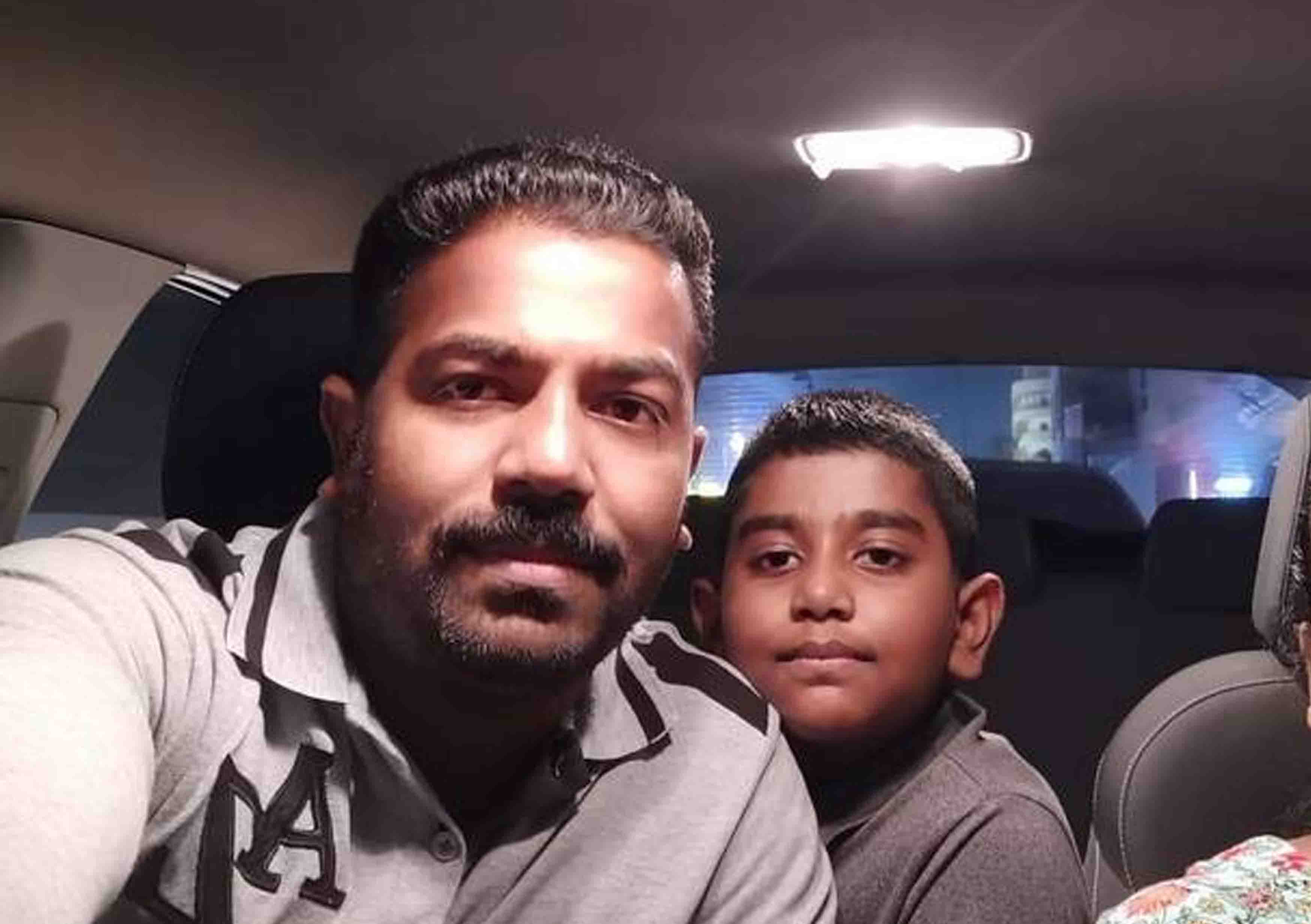 Dubai, Jul 4: A 37-year-old Indian man and nine of his associates from different countries have hit a jackpot by winning a whopping 20 million dirham (approximately Rs 40 crore) in a raffle draw in the UAE, according to a media report.

Renjith Somarajan, who hails from Kerala and works as a driver in Abu Dhabi, has been purchasing tickets for the past three years, including winning the jackpot while he was right in front of a mosque, the Khaleej Times reported on Saturday.

I never thought I would hit the jackpot and had always pinned my hopes on the second and third, Somarajan was quoted as saying in the report.

Somarajan's phone is now buzzing with congratulatory calls from friends and loved ones.

He said it has been a tough life for him so far while hopping jobs in hope of a better salary.

I have been here since 2008. I worked as a driver with Dubai Taxi and different companies. Last year, I worked as driver-cum-salesman with a company but with my salary deduction, it was a difficult life, Somarajan added.

Somarajan will be sharing the amount with nine others whom he gathered only recently.

We are a total of 10 people. Others are from different countries, like India, Pakistan, Nepal and Bangladesh. They work in the valet parking of a hotel. We took the ticket under the buy two and get one free' offer. Each person pooled 100 dirhams. The ticket was taken in my name on June 29. What I can tell others is to continue trying your luck. I was always sure that my lucky day would come. I was always sure the almighty would bless me one day, he said.