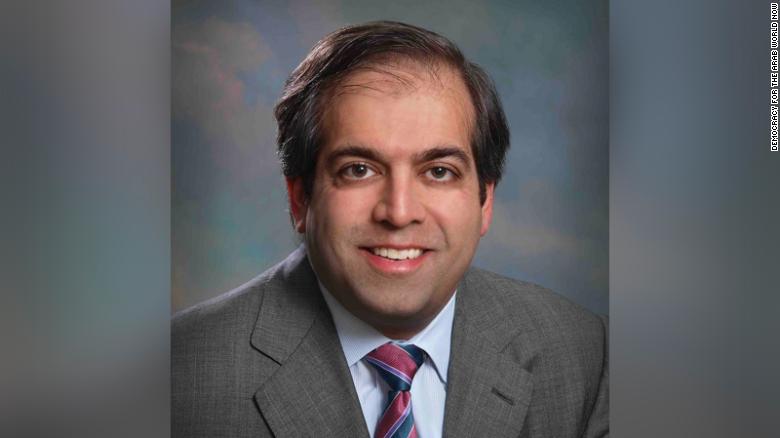 Dubai, Jul 17: The United Arab Emirates has sentenced an American citizen and the former lawyer of Jamal Khashoggi the dissident Saudi journalist who was killed at Saudi Arabia's consulate in Istanbul in 2018 to three years in prison on charges of money laundering and tax evasion.

The lawyer, US citizen Asim Ghafoor, was also ordered to pay a fine of USD 816,748 stemming from his in absentia conviction, the UAE's state-run WAM news agency reported late on Saturday, adding that he would be deported after completing his sentence.

Ghafoor's lawyer dismissed the charges as absolutely not accurate at all.

I'm just hoping for a fair trial. I hope there's no political motivation here, his US-based lawyer Faisal Gill said. He had never heard anything about these charges and all of a sudden he's put in jail.

The UAE framed Ghafoor's arrest as a coordinated move with the US to combat transnational crimes.

Emirati state-run media said American authorities had requested the UAE's help with an investigation into Ghafoor's alleged tax evasion and suspicious money transfers in the Emirates.

Gill cast doubt on that claim, saying, "If the US had anything against him, why wouldn't they just deal with it in the US?"

DAWN said that Ghafoor, a close friend of Khashoggi who previously represented him and his fiance, Hatice Cengiz, was in transit to Istanbul on Thursday to attend a wedding when plainclothes Emirati security agents scooped him up and sent him to an Abu Dhabi detention facility before he could change planes.

The US Embassy in Abu Dhabi did not immediately respond to a request for comment.