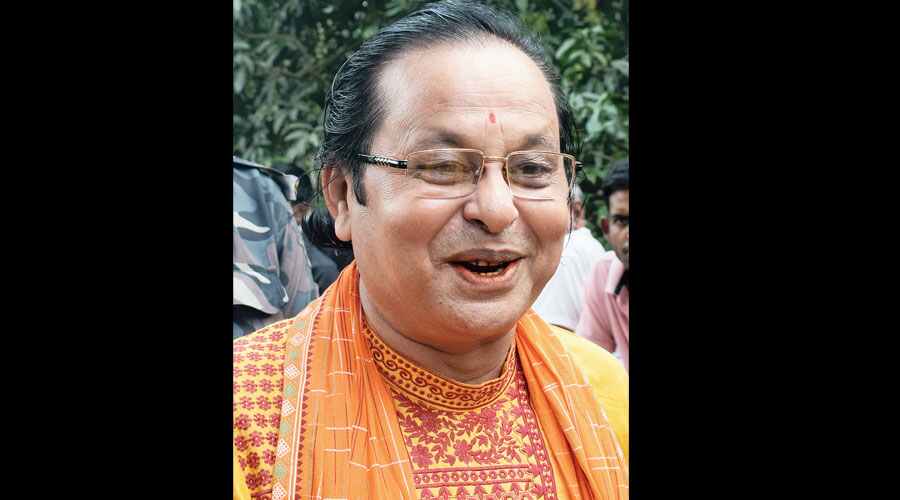 Sarkar, the convenor of the BJP's refugee cell in West Bengal, said the CAA needs to be rolled out in the state to meet the aspirations of the people.

"Being the head of the state refugee cell, I have the hunch that the Citizenship Amendment Act (CAA) will finally come into force by this December. The process will start to set the drive in motion by that time," he told reporters.

"The CAA needs to be rolled out in West Bengal to meet the aspirations of the people, particularly Hindu refugees in bordering districts," he added.

Sarkar, the MLA of Haringhata in Nadia district, had earlier said the discontentment among Hindu refugees from Bangladesh would never be addressed if the CAA is not implemented before the 2024 Lok Sabha elections.

The Trinamool Congress said that Chief Minister Mamata Banerjee will never allow CAA to be implemented in the state.

Those who voted in the previous elections are bonafide citizens of the country, he said.

"Not only in West Bengal, CAA cannot be implemented anywhere in the country. There are 300 cases related to CAA pending in court. Asim Sarkar and leaders of his ilk should desist from such false claims with an eye on vote bank," Mallick said.

Earlier this week, Union Home Minister Amit Shah assured leader of opposition in West Bengal assembly Suvendu Adhikari that rules regarding the CAA will be framed after the Covid precaution dose vaccination exercise is over.

The framing of rules for the CAA will pave the way for its implementation. Passed by Parliament in December 2019, the Act is yet to be rolled out due to the absence of rules. The government has cited the outbreak of the pandemic for not framing them so far.

The CAA seeks to provide Indian citizenship to Hindus, Jains, Christians, Sikhs, Buddhists and Parsis entering India on or before December 31, 2014 from Bangladesh, Pakistan and Afghanistan after five years of residence here.