Kerala Floods: Meet Jaisal KP, the Fisherman Who is Breaking His Back to Rescue the Stranded

Malappuram, August 19: At a time when Kerala is in desperate need of help, a local fisherman's humble act has won several hearts on social media. Jaisal KP, a 32-year-old Tanur resident, hunched on a flooded road to help elderly women step into an NDRF inflatable boat, winning applauds across the country.

He stepped in to help the National Disaster Response Force (NDRF) team and rescued three stranded women — one with an infant — in Vengara's Muthalamada area on Saturday. 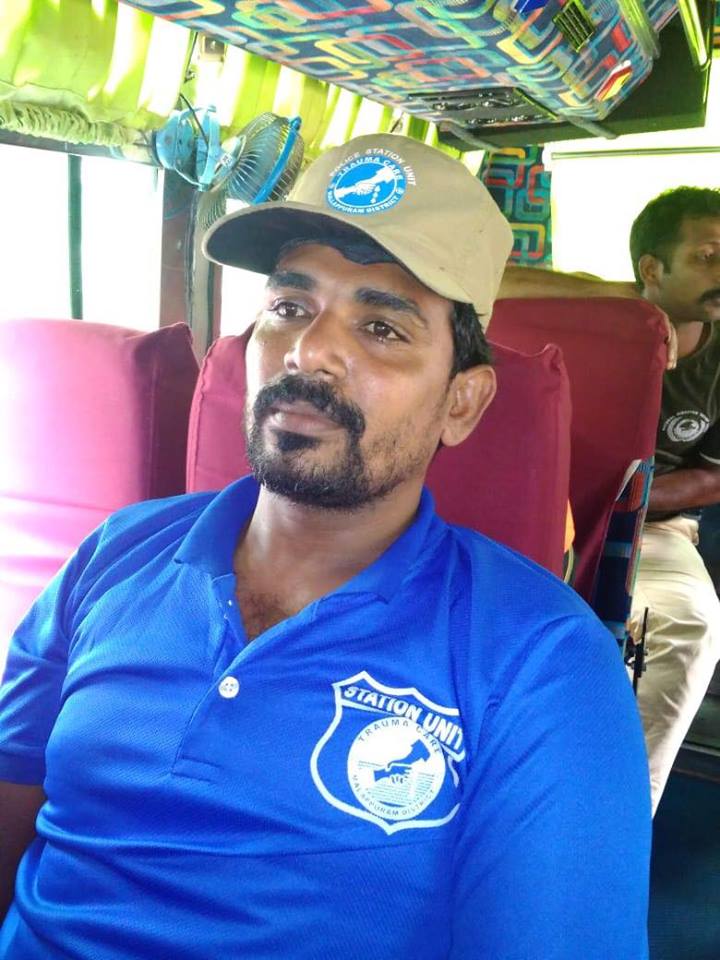 "NDRF personnel who were leading the rescue operations in Vengara region informed us they won’t be able to reach to the place where these women were stranded. We asked them to give their boats for a while, and we rescued them," Jaisal told News18 over phone.

His video has widely been circulated on social media, throwing light on efforts made by local residents to help the flood-affected people. Not only Jaisal, but hundreds of such unsung heroes are out in neck-deep roads to assist NDRF. Thousands of fishermen of the state have offered their engine boats and catamarans to ensure the safety of fellow residents.

"We have been doing this voluntarily to make sure that no one is left without help. We have no safety guards or any equipment. We are risking our lives for the rescue of the people,” Jaisal said, adding they wouldn't have been able to do it with without the help of the local people and the leaders who help with timely directives.

Sharing an incident, the 32-year-old fisherman, who is a part of the rescue operation team, further said, "On Friday, we had rescued a 21-month-old child by swimming across the water from a place where we were not able to take boats." He said that Malappuram trauma care is also actively involved in the rescue and relief operations for the last one week.