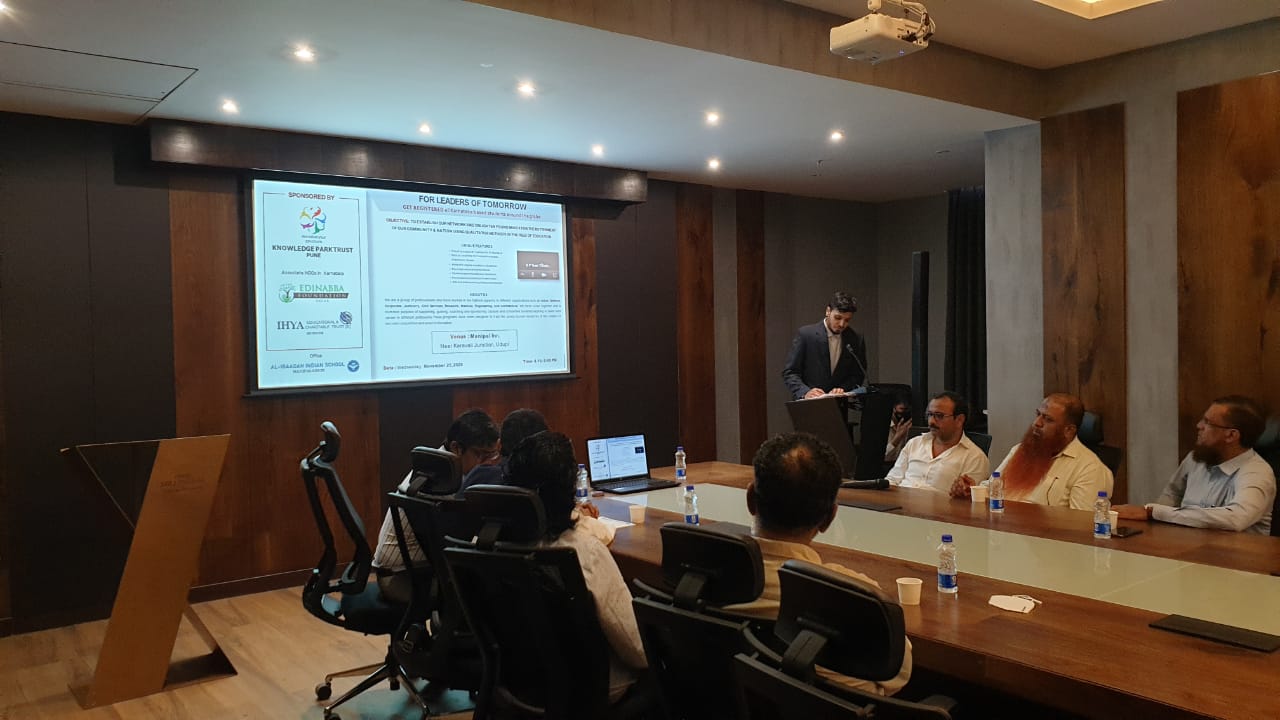 The launching ceremony was attended by the various school Managements, NGOs, Association & Organization members from the Twin city of Udupi & Mangalore.

The representatives from Edinabba & IHYA convened the ceremony by briefing the significance of the Foundation Program. 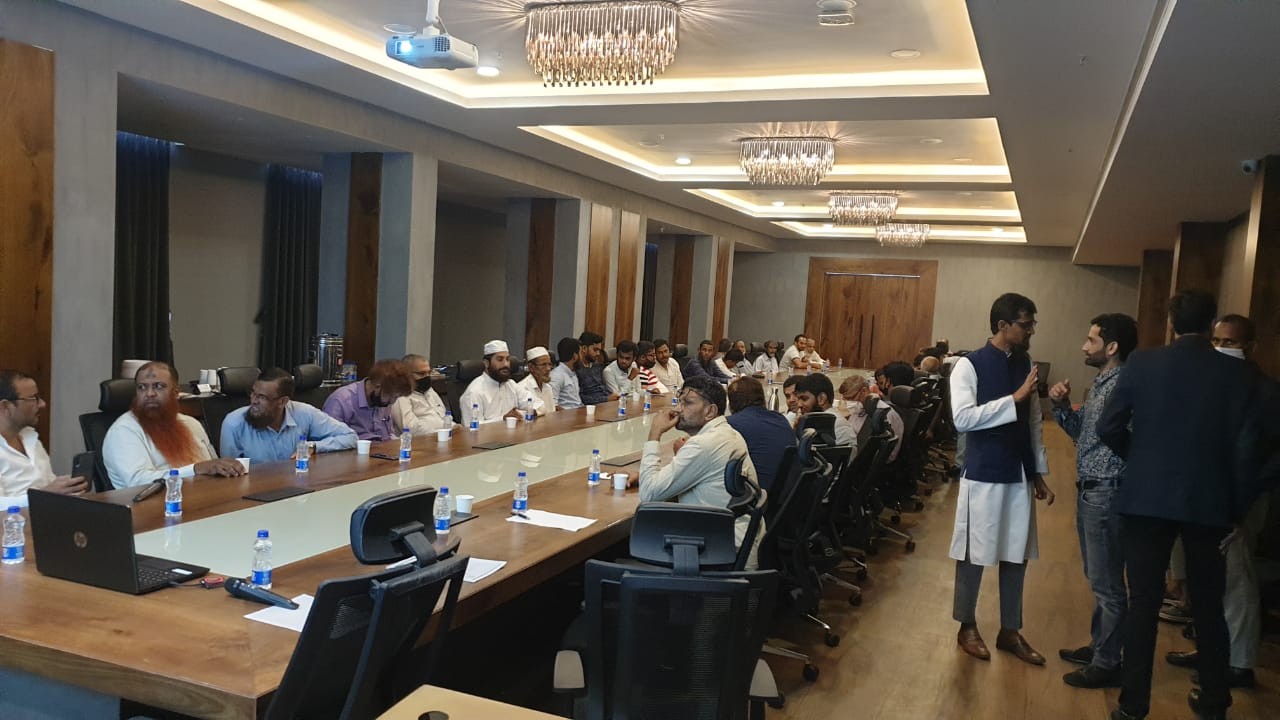 The KP Trust Director Sohail Shaikh addressed the gathering through Zoom by briefing the modus operandi of the Program.

The Q&A session helped to clear a few doubts and clarifications. The program got good reviews & responses from the attending delegates and a few emphasized the importance of well-planned execution.

The Programme will be launched across Karnataka in near future.

The Foundation Program got 8 levels to clear in order to build the required skill set for students to crack the various toughest national level entrance exams. It will build students General knowledge (GK), the intellectual quotient (IQ), Analytical Ability, Communication Skills, Personality Development, Time Management, etc. The Programme online module caters to prerecorded video classes, after each level exams to clear, students’ performance management and parents lectures interaction. Starting early from the VIII standard will help the students to prepare in parallel to their academics. The program is online & scheduled during weekends for convenience & to avoid any interruption with regular academic classes. For more information on the Programme please visit Knowledge Park website http://kptrust.in/

The Registration process for the Program is open now and the last date for the 1st Batch is December 5th, 2020. For any queries, you can contact our office Al Ibaadah Indian School, Manipal, Udupi.

Lucknow: An FIR has been lodged here against the makers of web series 'Tandav' and Amazon's India head of original content for allegedly depicting Hindu gods in a manner hurtful to religious sentiments of the people.

According to the FIR, following public outrage expressed on social media platforms, the web series was viewed and it was found in the 17th minute of the first episode of the series that Hindu gods and goddesses have been presented in an "undignified manner' and shown using language which is hurtful to religious sentiments.

Dialogues in the web series can incite caste anger, the FIR alleged.

It also alleged that the person occupying the high post of Prime Minister of India has been portrayed in a very belittling manner besides there are scenes in which castes have been presented as low and high and women in an insulting manner.

The FIR further alleged that intent of the web series is to incite religious sentiments of a particular community and create enmity among classes.This act of the producer-director has hurt and incited religious and caste sentiments of the people, the FIR added.

Taking cognizance of complaints that Hindu gods and goddesses have been ridiculed in the web series, the Ministry of Information and Broadcasting had on Sunday sought an explanation from streaming platform Amazon Prime Video on the issue, sources had said.

"The ministry has taken cognizance of the matter (complaints) and asked Amazon Prime Video to explain," a source in the ministry had said.

Kotak, the MP from Mumbai North-East, said different organisations and individuals have complained that Hindu gods and goddesses have been ridiculed in the 'Tandav' web series.

When contacted about the complaints, Amazon Prime Video PR had said the platform "won't be responding" on the matter.

The government recently brought OTT platforms such as Netflix, Amazon Prime Video and Disney+ Hotstar, besides other online news and current affairs content, under the ambit of the Ministry of Information and Broadcasting, giving it powers to regulate policies and rules for the digital space.

The National Accreditation Board for Hospitals and Healthcare Providers (NABH) has granted NABH accreditation to Unity Hospital, with effect from December 2, 2020, which is valid up to December 1, 2023.