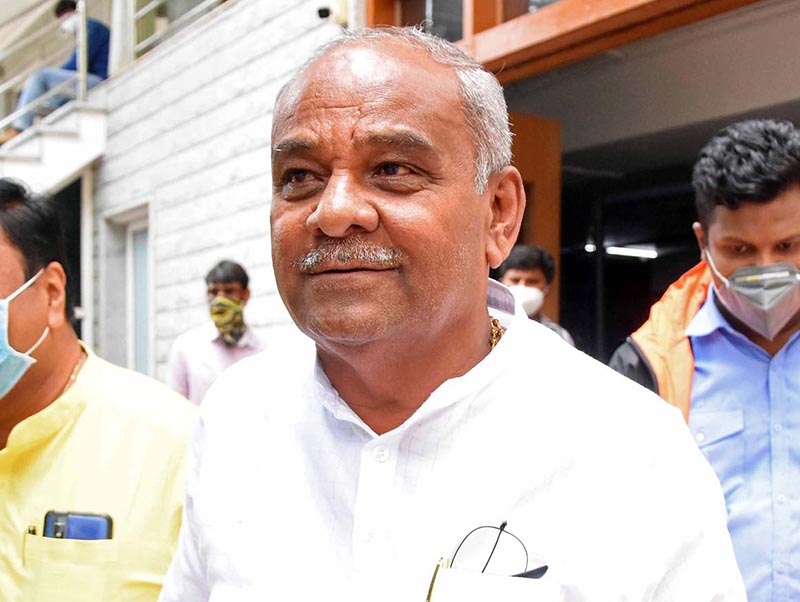 According to the initial reports, the minister suffered a cardiac arrest around 10 pm on Tuesday evening. He was being treated in the ICU, where he reportedly breathed his last.