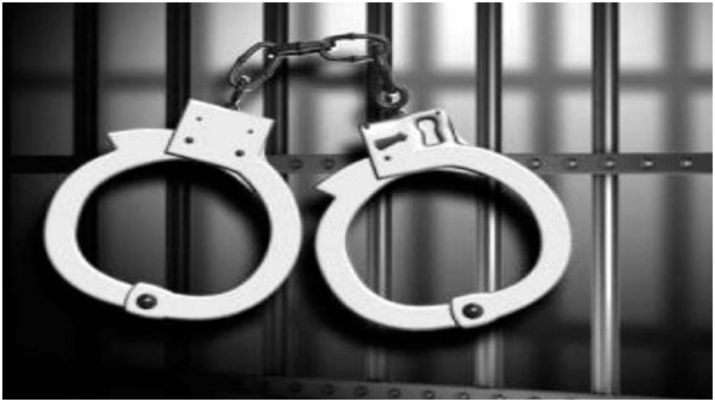 Bengaluru, Jun 10: Two people, who helped the kingpin Ibrahim obtain hundreds of SIM cards using the fingerprints of innocent people, and a 'Hawala' operator have been arrested in connection with the illegal telephone exchanges in the city, Bengaluru Police Commissioner Kamal Pant said on Thursday.

With this arrest, five people have been arrested in connection with the case including Ibrahim and the exchange operator Gautham.

The Bengaluru police on Wednesday said that its anti-terror cell coordinated with the Military Intelligence and unearthed six illegal telephone exchanges where 30 SIM boxes with 960 SIM cards were used.

Ibrahim Pullatti, hailing from Malappuram in Kerala, and Gautham B Vishwanathan from Tirupur in Tamil Nadu, had placed the SIM boxes at six areas of the city to carry out their illegal activities, police said.

Speaking to reporters on Thursday, Pant said two people, one from Bengaluru and another from Thoothukudi in Tamil Nadu, have been arrested.

The third man arrested in connection with the case hails from Bhatkal in Uttara Kannada district of Karnataka.

They had helped Ibrahim obtain a large number of SIM cards to set up an exchange of 960 telephone lines.

He however, did not divulge their identity.

"The duo used to obtain SIM cards using multiple fingerprints of those regular customers who used to go to them to get new phone connections," Pant said.

Speaking about Ibrahim, the City police chief said he had worked in Dubai as a driver and returned from there to set up the telephone exchange in Bengaluru using Voice Over Internet Protocol.

Gautham from Tamil Nadu was operating the exchange, he said.

Most of the calls originated from the Middle East and a few people there helped Ibrahim in making calls, the officer explained.

He added that the payment for the calls used to happen in Dubai and it was routed to India through a money laundering network.

"The man from Bhatkal, whom we have taken in our custody, used to route money through Hawala (money laundering network)," Pant said.

He, however, declined to comment on allegations about some people trying to locate military installations in the country, saying investigation is still in the preliminary stage and it would not be appropriate to say anything on this.

To a question whether such exchanges were a threat to national security, he said it could be used for any purpose.

"If a call is not coming through the proper channel, then we will have to look into it seriously.Only after the analysis, we will get to know slowly who were making calls and what their motives were," Pant said.

He said the police would take the help of other agencies as well if the need arises for a detailed investigation.