Facebook suspends Donald Trump for 2 years, then will reassess 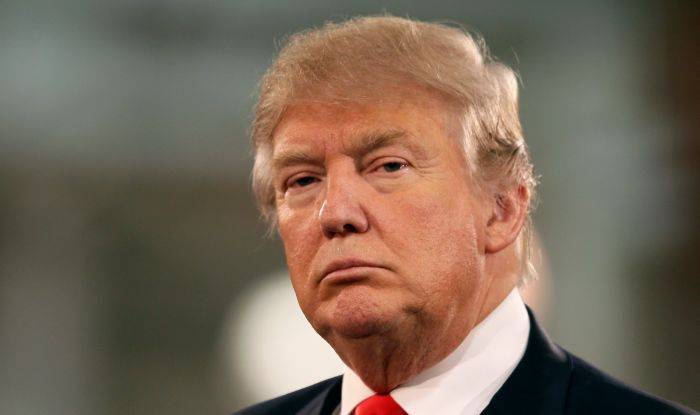 San Francisco, Jun 4: Facebook said it will suspend former President Donald Trump's accounts for two years following its finding that he stoked violence ahead of the deadly January 6 insurrection.

At the end of this period, we will look to experts to assess whether the risk to public safety has receded. We will evaluate external factors, including instances of violence, restrictions on peaceful assembly and other markers of civil unrest, Nick Clegg, Facebook's vice president of global affairs, wrote in a blog post Friday.

The company has said it has never applied this policy to Trump.

The social media giant said on Friday that while it will still apply this newsworthiness" exemption to certain posts it deems to be in the public interest even if they violate Facebook rules, it will no longer treat material posted by politicians any differently from that posted by anyone else.

In addition, Facebook said it will make public whenever it does apply the exemption to a post.

The announcements are in response to recommendations from the company's quasi-independent oversight board.

Last month that panel upheld a decision by Facebook to keep former Trump indefinitely suspended but said the company could not merely suspend him indefinitely and gave it six months to decide what to do with his accounts.

We love you. You're very special, Trump said to the rioters in the first post. In the second, he called them great patriots and told them to remember this day forever.

Those violated Facebook's rules against praising or supporting people engaged in violence, the board said, warranting the suspension.

Specifically, the board cited Facebook's rules against dangerous individuals and organisations, which prohibit anyone who proclaims a violent mission and bans posts that express support or praise of these people or groups.

Facebook has had a general newsworthiness exemption since 2016. But it garnered attention in 2019 when Nick Clegg, vice president of global affairs and communications, announced that speech from politicians will be treated as newsworthy content that should, as a general rule, be seen and heard.

The newsworthiness exemption, he explained in a blog post at the time, meant that if someone makes a statement or shares a post which breaks our community standards we will still allow it on our platform if we believe the public interest in seeing it outweighs the risk of harm.

Bengaluru, Sep 20: The alleged rape of a minor girl by a migrant labourer from West Bengal and the demand by the girl's parents and local people urging the police to hand over the accused following his arrest led to tense moments at a police station here.

The minor was allegedly raped on Sunday by Saurav Mistry, a 23-year old labourer from 24 Parganas in West Bengal after he took the five-year old girl on the pretext of showing her a video on his mobile phone.

The girl returned home crying and complained to her parents about the accused. Subsequently, the parents approached the police and lodged a complaint. The police acted swiftly and arrested the migrant worker.

By then, the parents had alerted the neighbours, who gathered at the Sanjay Nagar police station demanding that police to hand over the man to them.

The crowd dispersed after the police assured them that they would ensure justice to the victim and punishment to the accused.