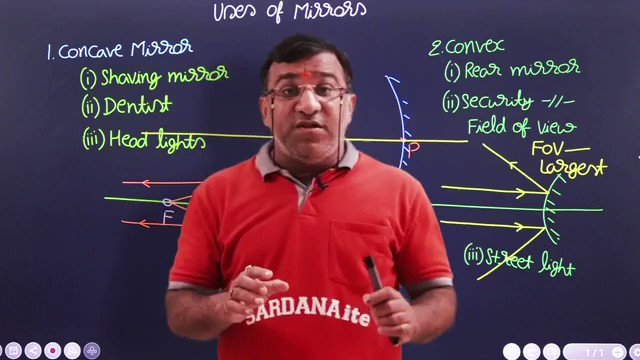 New Delhi: A video purportedly of an educator is being widely shared on micro-blogging site Twitter wherein the tutor is seen speaking warning Hindus about a Muslim Jihad that is being promoted to weaken the sexual power of Hindu men in the country.

In a nearly two-and-a-half-minute video that was shared by a parody account, the tutor can be seen saying “A bigger problem is going to come to the fore now, till date we know of how Muslim men trap Hindu girls, now they are also trapping Hindu men to weaken their sexual power.”

“People don’t know about this Jihad yet, but this is already happening. If you look closely most of the actors and directors of web series that promote such content are Muslims, but their viewers are not Muslims. They are Hindus.”

Several other users mocked the teacher and made jokes about the video and added that it was shameful that people with such mindset were becoming educators and risking the future of the youth of the country.