Says if facts in documentary were true, Muslims would have left India by now 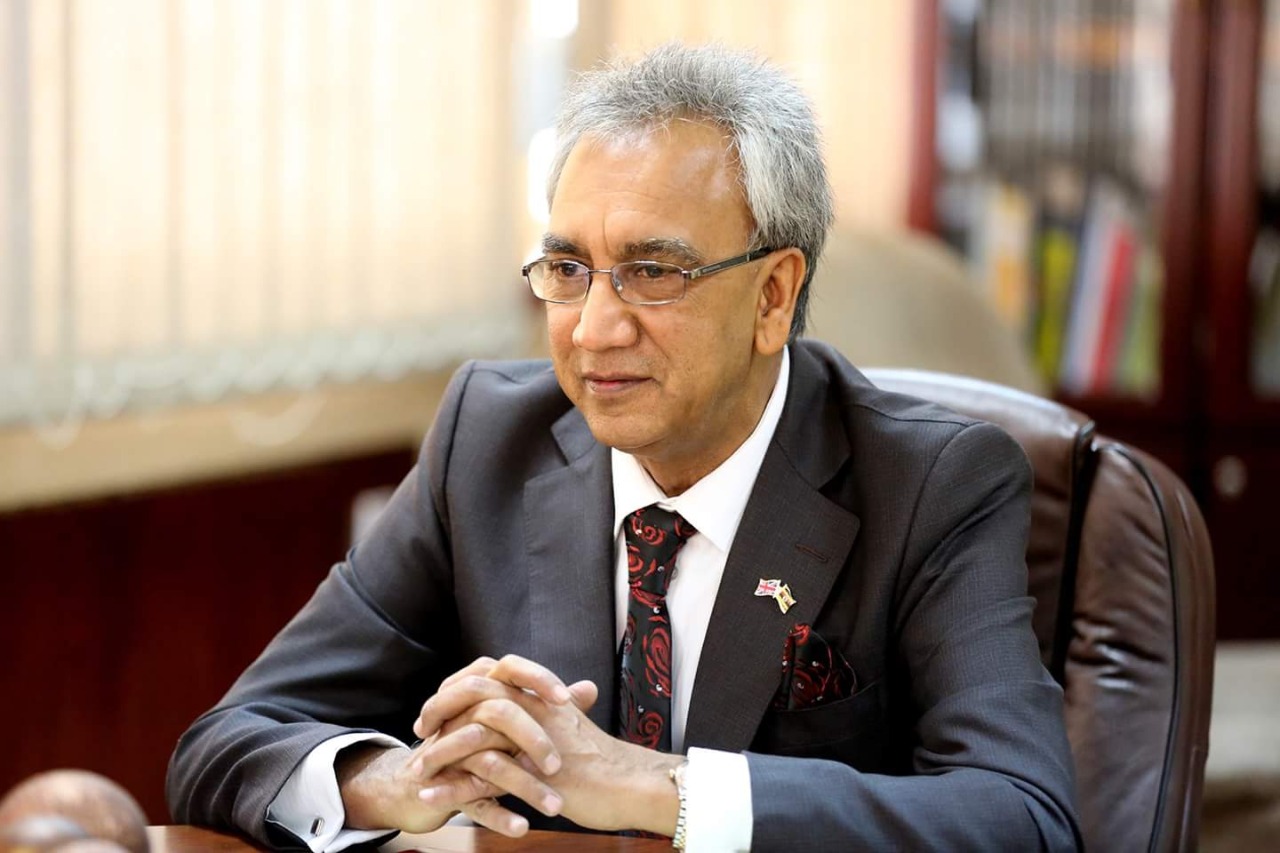 London: Dolar Popat, the Conservative Life Peer in the House of Lords of British Parliament has written to the Director General of BBC, Tim Davie urging him to not air the second part of the documentary on PM Modi and the 2002 Gujarat riots.

Popat, in his letter, has said that he was shocked by the BBC Documentary adding that the BBC plays an important role in educating the UK population and is a trusted source of Information around the world.

“The documentary was heavily one-sided and failed to reflect the series of events that have unfolded since the riots. Prime Minister Modi was cleared of his involvement by the Indian judiciary and parliament, which led helped to lead to his re-election as a trusted leader.” He wrote in the letter.

“This false representation has old wounds by creating hatred between British Hindus and Muslims by attempting to paint India as an intolerant nation where Muslims are persecuted. If this had been the case, the Muslims would have left India by now. On the contrary, the Muslim population of India is now more than Pakistan’s and many Muslims from Bangladesh are moving to India because of the progress it is making.” He further added.

“Please consider stopping the screening of the second part to avoid exasperating the already tense situation between British Hindus and Muslims in many of our cities and allow the BBC time to check the acts and ensuring the reporting is accurate.” The letter stated.

Lord Dolar Popat, Conservative Life Peer in House of Lords, writes to BBC's Tim Davie to not air the second part of the documentary on PM Modi and the 2002 Gujarat riots to avoid the "already tense situation between British Hindus and Muslims" in many cities across the UK. pic.twitter.com/sudoDr1W6Y