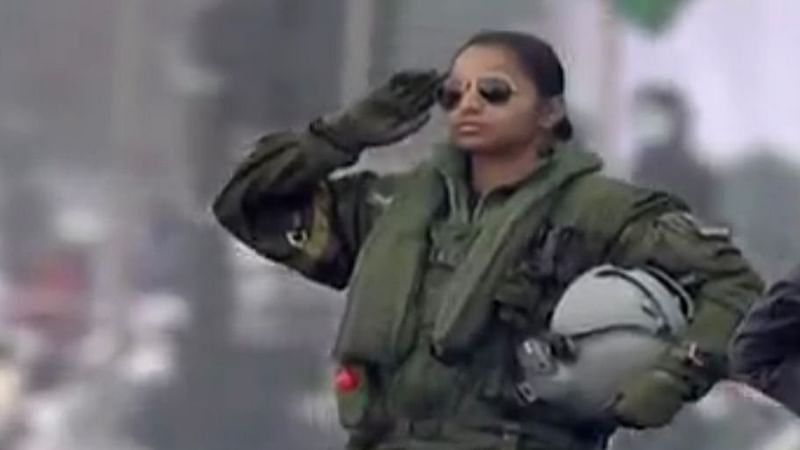 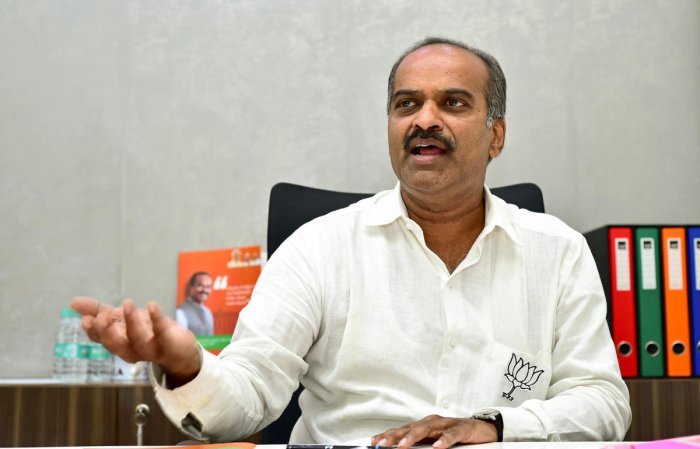 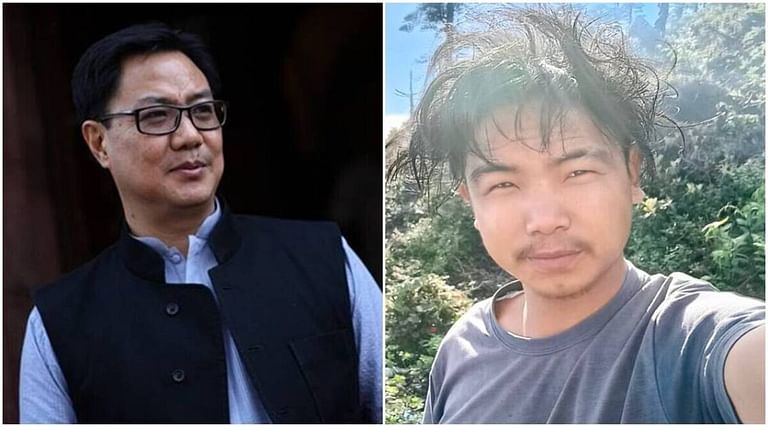 New Delhi: A hotline was exchanged on Wednesday between the Indian Army and China's People's Liberation Army which responded positively, indicating handing over of the missing youth from Arunachal Pradesh, Law Minister Kiren Rijiju said.

Mangaluru: A Dubai bound flight, which was scheduled to depart at 6 am from the airport here on Wednesday was delayed due to technical issues.

A Kerala minister hoisted the national flag upside down in this district, during the Republic Day celebrations on Wednesday, triggering a political controversy as the opposition BJP demanded his resignation for showing disrespect to the tricolour.

A day after RPN Singh joined the BJP, senior Congress leader Shashi Tharoor on Wednesday took a dig at the saffron party with rhyming sentences in Hindi and the phrase "Congress-yukt BJP".

A day after he was awarded the Padma Bhushan, former Jammu and Kashmir chief minister and Congress veteran Ghulam Nabi Azad on Wednesday sought to scotch speculation about his future political plans.

As many as nine non-BJP ruled states, including Odisha, West Bengal, Kerala, Tamil Nadu and Jharkhand, have so far joined the clamour against the Centre's proposal giving itself an overriding power while deciding on central deputation of IAS officers, saying they were against the federal structural of the country, officials said on Wednesday. 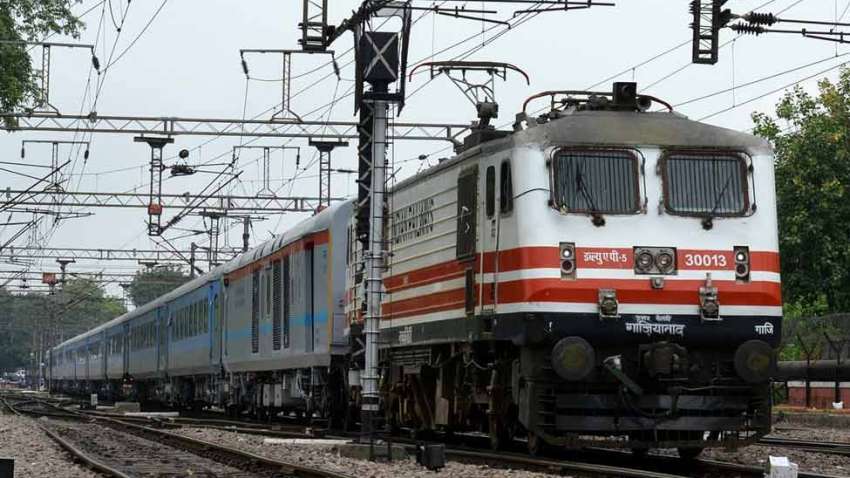 Railways has decided to suspend its Non Technical Popular Categories (NTPC) and Level 1 tests after violent protests by job aspirants over the selection process of its recruitment exams, a spokesperson for the national transporter said on Wednesday.

Cautioning about the third wave of COVID-19, Karnataka Governor Thaawar Chand Gehlot on Wednesday, called on the citizens to handle the situation with "total seriousness" and said there should be no room for negligence.