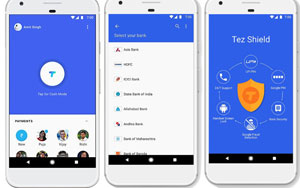 Readying its digital payment service for India, Tez, for a global roll out, Google on Tuesday renamed the app as Google Pay and introduced new features that could soon help its Indian users get instant "pre-approved" loans from some banks.

Samsung India is looking to install about five of its 4K Onyx Cinema LED displays at movie theatres across the country by the end of 2018, a senior company executive has said.

Kangana, sister asked to appear before Mumbai cops next week

Bengaluru-Puducherry buses to run from Oct 23

Karnataka BJP warns against indiscipline in the party, says no change of CM

OPPO expands its A series in India

Chinese smartphone maker OPPO on Friday launched the 'A5' smartphone for Rs 14,990 in India. 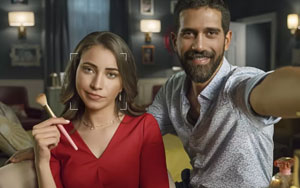 Chinese smartphone maker Huawei was left embarrassed when an actress from one of its commercials showcasing new Nova 3 smartphone posted behind-the-scene photos on Instagram, revealing a DSLR camera being used to take selfies and not the smartphone.

Google is reportedly preparing to launch a display-equipped smart speaker in a direct competition with Amazon and Alibaba Group Holding in the voice-activated gadgets category. 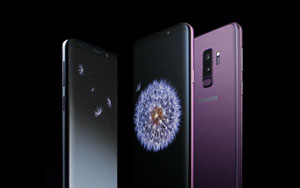 South Korean giant Samsung dominated the premium smartphone segment in India in the first half of 2018 grabbing almost half the market share, a new report said on Friday.

Sounding the bugle for its annual warfare with Apple right on its home turf, Samsung on Thursday launched its flagship Galaxy Note 9 -- a device with a mammoth 1TB memory, bigger battery and a Bluetooth-equipped S Pen. 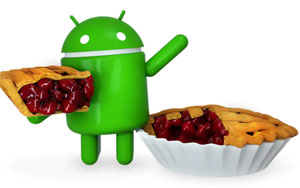 Google has released its latest version of Android Operating System -- Android 9 Pie, which harnesses the power of Artificial Intelligence (AI) to predict how users would like to experience their devices while offering a smoother navigation system and an easier way to track and limit usage of apps.

It comes with features like Adaptive Battery, which learns the apps you use most and prioritises battery for them, Google said in a statement on Monday. 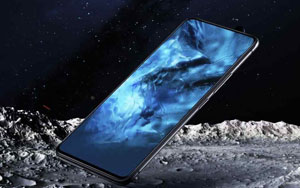 Did you know Vivo NEX will sell for Rs 1,947 this week, without any cashback?

Not long ago, we reviewed the Vivo NEX and found it to be absolutely impressive in terms of features and performance. The NEX’s primary draw is its fullscreen bezel-less display and a pop-up selfie camera. Vivo priced the NEX competitively at Rs 44,990, which makes it a bargain considering the tech it houses. However, to make an even sweeter deal, Vivo will offer the NEX for a price of Rs 1,947.