Lucknow: Doctors at Balrampur Hospital in Lucknow removed a large lump of hair weighing around 2kg from the stomach of a 17-year-old teenage girl here. 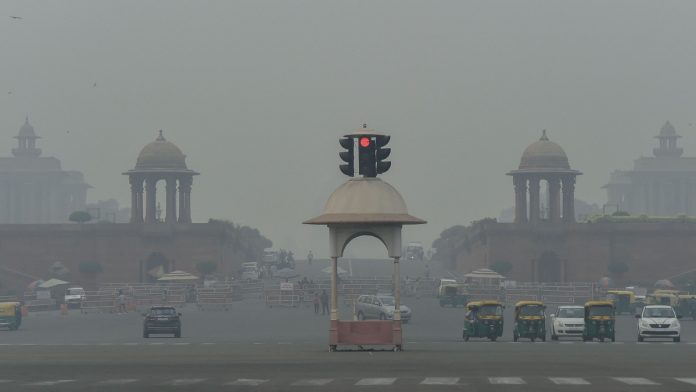 New Delhi: India's air pollution levels have expanded geographically over time and increased so much in Maharashtra and Madhya Pradesh that an average person is now losing an additional 2.5 to 2.9 years of life expectancy, according to a new report.

Kohli is one of the finest captains, once in a generation cricketer: BCCI

Lata Mangeshkar continues to be in ICU: doctor

His decision is personal, BCCI respects it: Ganguly on Kohli's decision to quit Test captaincy 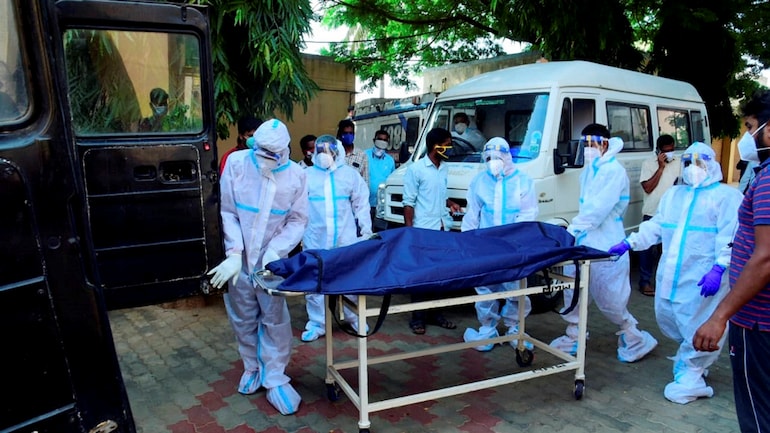 New Delhi: A government panel studying COVID-19 vaccine side effects has confirmed the first death due to anaphylaxis following vaccination.

New Delhi: COVID-19 patients admitted to intensive care in the early months of the pandemic experienced a higher burden of delirium and coma than is typically found in those hospitalized with acute respiratory failure, according to the largest study of its kind to date. 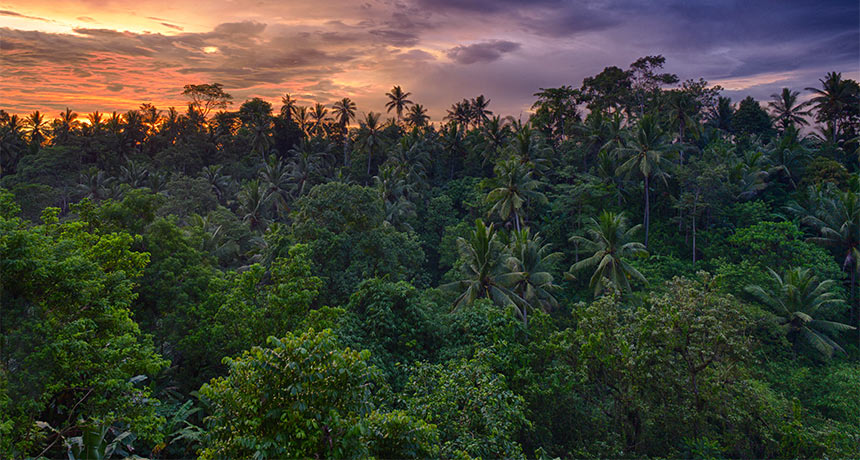 Kozhikode: Kerala has marked yet another pioneering innovation in the field of public healthcare. Health Ministry along with Meitra Hospital has successfully set up the state’s first Tele-ICU at Beach Hospital, Kozhikode.

The NIA on Friday filed a supplementary charge-sheet against eight people, including activists Gautam Navlakha and 82-year-old Father Stan Swamy, for their alleged involvement in inciting a mob to violence in Bhima Koregaon near Pune on January 1, 2018 and accused them of waging war against the state, officials said. The Congress on Sunday attacked the government over its bid to sell stake in India's second biggest oil refiner Bharat Petroleum Corp Ltd (BPCL), asking if this was also an election promise made to "crony capitalist friends".