Mangaluru: Heavy rain accompanied by thunderstorm and lightning that lashed the city on Thursday brought a big tree crashing down on cars and an electrical transformer at Babugudde near Attavara. 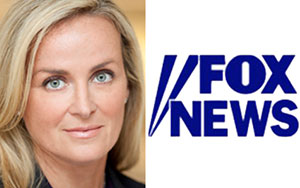 Rupert Murdoch, who took charge after CEO Roger Ailes was forced out amid a sexual harassment scandal in 2016, will remain executive chairman of Fox News. Scott will report to both Rupert and his son Lachlan, CNN reported. 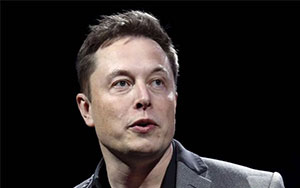 SpaceX and The Boring Company CEO Elon Musk has for the first time revealed his concept for a personalised mass transit system or "Loop" that will carry 16 people and travel at 240 km per hour for a fare of just $1. 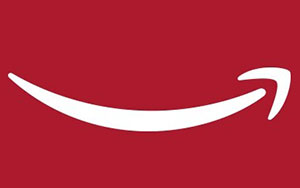 Amazon and Google accounted for 70 per cent share of the global smart speaker shipments in the first quarter of 2018, with Apple selling 600,000 HomePods in the period, a new report said on Friday. 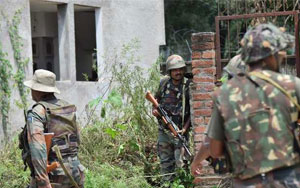 Srinagar, May 18: An army patrol was attacked on Friday by militants in Jammu and Kashmir's Bandipora district. No casualties were reported. 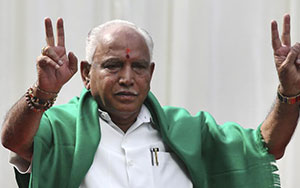 Looks like the time of political turmoil of 2008 is probably going to haunt us again. Yeddyurappa, who is now the chief minister of Karnataka and the lone member of his cabinet, took oath to the office of CM, wore the same metaphor of a green shawl around his shoulders as he had done when he became the CM for the first time in 2008.

RCB live to fight for another day

No to bohemianism in the name of celebration: Khader

Former minister and MLA UT Khader said that nobody should indulge in bohemianism and create law and order problem in the name of celebration.

Soon after Yeddyurappa sworn in as the Chief Minister of the state, he has withdrawn the police security provided to Eagleton Resort near Bidadi in Ramanagar where MLAs were camping.

Moodbidre: One dies in road accident

A driver of a car who sustained severe injuries when another car rammed his car head-on, died on the way to hospital at Mijaru near here on Thursday.